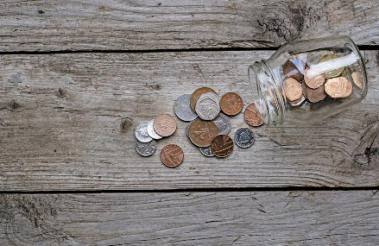 An estimated 4.9 million fewer people in the UK gave to charity in 2021 than the previous year, but average donations reached record highs this year in response to the war in Ukraine, according to the UK Giving Report 2022.

Responding to the Charities Aid Foundation (CAF)’s latest study of household donor behaviour, only 57% of people said they donated or sponsored someone in the previous 12 months, compared to 62% in 2020 and 65% in 2019.

CAF estimates that the total amount given in the UK during 2021 was £10.7bn, down from the £11.3bn given in 2020. The year-on-year drop is likely compounded by inflationary pressures on charities, the report said.

But CAF recorded its largest ever average monthly donation of £85 in March 2022, with around a third of survey respondents saying they had donated in response to the war in Ukraine.

The report said that the number of people giving in the UK has been steadily decreasing since 2016, when 69% of respondents said they donated or sponsored someone, apart from an initial increase during the early stages of the pandemic.

It said donations and sponsorship are continuing to fall below pre-pandemic levels – a trend which is consistent across age groups and regions.

CAF said a spike occurred in March 2022, when 32% of respondents said they had donated money specifically in response to the crisis in Ukraine, with the average donation increasing to £85, the largest monthly donation average CAF has recorded since beginning to collect data in 2016.

But, amidst rising living costs, around one in eight (13%) respondents were considering cutting back on donations in the next six months while one in 12 (8%) said they had already chosen not to make a one-off donation in March to May 2022.

The research found that more donors gave to animal welfare charities (28%) in the last four weeks in 2021, followed by children or young people (23%) and medical research (21%).

NCVO: ‘Charities are being squeezed’

Sam Mercadante, policy and insight manager at the National Council for Voluntary Organisations (NCVO), said: “The UK Giving report paints a stark picture. Charities are being squeezed by the cost-of-living crisis – more people are seeking support, donations are falling, and inflation is eroding the value of income. Although charities are vital to help communities through this crisis, fewer people feel able to give to causes important to them.

“There is a risk that a larger proportion of society will be unable to shape the world they live in through donations. We are worried that deprived communities, that could gain the most from the economic and social benefits a strong civil society, will further miss out.

“Charities benefit us all – they connect us and provide support where there is nowhere else to turn. We hope this year to see people donating where they can, and have called on government to support giving.”

Neil Heslop, chief executive of CAF, said: “This report will be sombre reading for the charity sector. Despite the huge generosity shown by the public to support charities helping people in Ukraine, our research shows a very concerning trend of fewer people giving to charity overall.

“Despite the return of opportunities for fundraising events following a dampened couple of years, we have seen donation levels fall even further. Combined with rising living costs affecting donations to charities currently and in the months to come, this paints a worrying picture for the future of many charities who rely on mass giving.

“We know that during times of crisis, people respond with generosity, as shown by the tremendous charitable efforts during the pandemic, and the significant donations towards humanitarian aid to help those fleeing conflict in Ukraine. We would urge the British public to give what they can to these charities supporting the most vulnerable in our society or consider helping in other ways, such as through volunteering.” 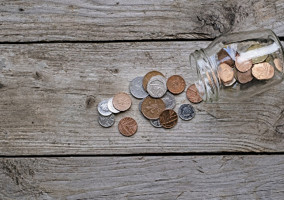 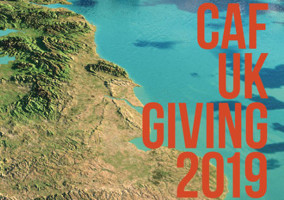 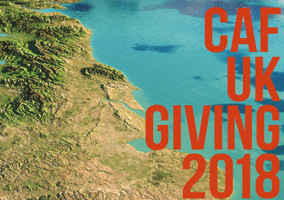