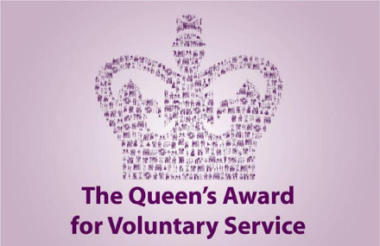 A record number of 250 charities and voluntary groups from across the UK will receive a Queen’s Award for Voluntary Service for their work in their communities.

The Department for Digital, Culture, Media and Sport announced the 250 organisations who will receive the award over the weekend. Winners include Cheshire Search and Rescue, the British Muslim Heritage Centre in Greater Manchester, and the Surrey Wildlife Trust.

The winners of the award, which is the highest award given to volunteer groups across the UK to recognise exceptional service within their communities, were announced on 2 June, the anniversary of the Queen’s Coronation. The full list of winners can be found here.

The award was created by the Queen to mark her Golden Jubilee in 2002 and to “recognise the outstanding contributions made to local communities by groups of volunteers”. Any volunteer-led group made of two or more people can be nominated for the award.

Tracey Crouch, minister for sport and civil society, said: “Everyone who has received this award should be incredibly proud. Their service, commitment and care has a profoundly positive impact on communities throughout the country and I am delighted they have been recognised with this prestigious award.

“The record number of recipients this year is testament to the strength of the voluntary sector and I am sure this trend will continue into the future. If you know any organisations that deserve to be recognised, make your voice heard and nominate them for next year.”

Sir Martyn Lewis, Queen’s Award for Voluntary Service independent committee chair, said: “This year’s record number of Queen’s Award awardees are a powerful testimony to the remarkable achievements and innovative ideas which characterise volunteering in the UK. They prove that, more than ever, volunteers beavering away at grassroots level are the active lifeblood of our communities, identifying all kinds of problems and issues and tackling them with enthusiasm, talent and a high degree of success.”

Nominations for the 2019 awards must be made by midnight on 14 September 2018 and can be made here.

Stuart Etherington: Why charities should diversify their volunteering opportunities 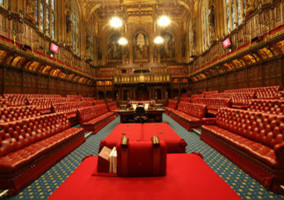 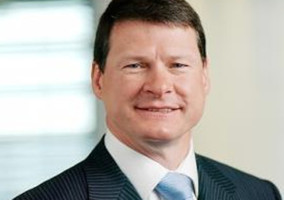