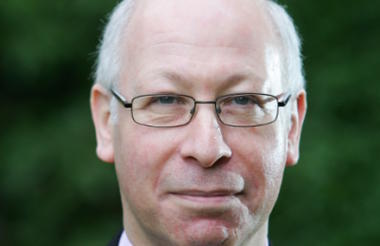 Some 1,795 charities have paid the Fundraising Regulator’s voluntary levy in its fourth year, according the organisation’s chief executive Gerald Oppenheim.

Speaking at Civil Society Media’s Fundraising Live event last week, Oppenheim said that this amounts to almost 97 per cent of the levy the regulator is looking to collect this year.

Charities that do not pay should 'think carefully'

Invoices were first issued in August and Oppenheim said that a number of those that are outstanding are on their way to paying the levy, which will take the total figure to around 1,815.

He said that leaves about 80 charities they need “to work with” and that some of them will refuse to pay the levy.

Oppenheim said: “I would say to them, think very carefully about that, it doesn’t necessarily reflect well on your charity, given that 1,800 and rising actually pay the levy, pay to support the development of the code of practice and all the other things we do around Fundraising Preference Service, guidance, inquiries, complaint handling.

“It’s all about good standards, it’s all about the best fundraising practice that you can aspire to and ultimately to improve the confidence of the people who donated to you.”

According to the regulator’s report for the year up to 31 August 2019, 1,813 charities paid the levy last year.

This was the first year that changes to the levy announced last March applied, introducing extra bandings at the lower end of the levy payment scale, so that charities will see their contribution increase more gradually as they grow.

Increase in registrations of small charities

Oppenheim also said that 1,932 small charities that have fundraising costs under £100,000 are now registered with the regulator, together with 128 commercial organisations that do not have charitable status.

1,668 smaller charities and 116 commercial organisations were registered last year. According to the regulator’s annual report, for 2019 the organisation had a target of 2,000 small charity registrants.

Small charities pay an annual registration fee of £50 a year, while commercial organisations pay according to their fundraising turnover.

The current levy structure will apply next year, but the regulator is expected to review it between 2020 and 2021, and potentially introduce further changes at the beginning of the payment cycle starting September 2021.

Fundraising Preference Service suppression requests down by a third 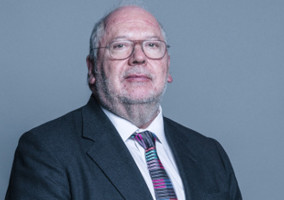 Lord Toby Harris: 'Charities that persistently refuse to pay the levy are being arrogant'