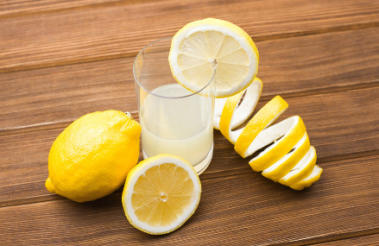 The interview that gave rise to the lead feature in this month’s cover theme was never proposed as a tale of reputation management. The work done by anti-poverty charity Turn2us to investigate how delivery of its services impacts those that use them, and how those individuals perceive the organisation and why, was a genuine effort to identify and correct its own failings. The fact that the charity has now suspended one of those services completely and is rebuilding it from the ground up in consultation with service users proves this.

But this sort of candid introspection is also the best route to safeguarding an organisation’s reputation. As the venerable John Williams points out later on in this issue, the reason that so many charity scandals have had such great and enduring impact is that they betrayed truths about organisations that should have been addressed long before. The best way to protect your organisation’s image, he says, is to take a long hard look at your reality and make sure that it matches your values. If it doesn’t, fix it.

Of course, this is easier said than done, as charity after charity is finding out. The news pages in this issue are full of stories of charities that have been exposed as hotbeds of dysfunction, bullying, racism or abuse. And the pressure doesn’t ease because the genie is out of the bottle. Media scrutiny and public criticism will usually continue until an organisation can clearly show that it has transformed itself and no longer tolerates the bad behaviours of the past. And you can bet that people will be looking hard.

This is why the example that Turn2us has set is so important. Turn2us did not review its service provision through an equity lens simply to polish its paintwork; it wanted to make sure that what’s going on under the bonnet is sound and honourable.

Happily, there is a growing bank of tools and support available to organisations which want to get on the front foot with this agenda, and take action to ensure that their reality really does mirror their values. The PACT Pioneer programme from Birmingham-based charity brap provides materials and learning to help sector leaders progress anti-racism policies and share power. And NCVO is just kicking off a new initiative aimed at helping charities to understand how internal power structures can create negative cultures and behaviours. Acknowledging its own recent problems, the umbrella body is keen to support the wider sector to overcome historical complacency and corruption, and to develop “power-sensitive” approaches to charitable delivery with integrity at their heart. Readers are invited to get in touch with brap and NCVO if they want to be involved in these projects.

Tommy’s wins at the Charity Awards

This edition also contains the event report from this year’s Charity Awards, which took place at the Royal Lancaster London last month. It was a fantastic celebration of all that is good and admirable about our sector. Huge congratulations to all of the winners and especially to the team at baby charity Tommy’s, who worked tirelessly to change the appalling public health policy which decreed that women had to suffer three miscarriages in a row before being eligible for even basic treatment or support. Their campaign fully deserved to win the Overall Award for Excellence, and reminds us why the sector’s vital work must not be undermined by rotten power structures and toxic internal cultures.

Tania Mason is the editor of Governance & Leadership Magazine

Turn2us: 'Our sector as a whole has to hold itself to account for its oppression' 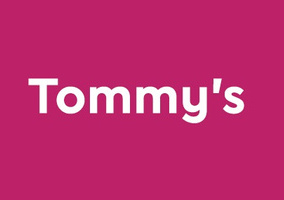