Stephen Cotterill: I was told “someone’s got to show how corrupt charities are” 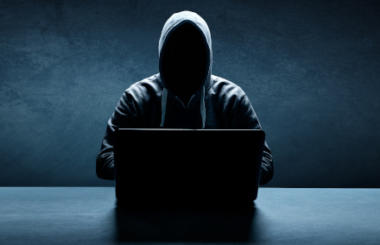 Personal anecdotes are not always the most accurate litmus test of prevailing public opinion but I’m going to recount one anyway. Last week I was at a friend’s house and I met her brother. He asked me what I do. I said I write about charities and his response was: “Well someone’s got to show how corrupt they are and how they pocket all the money.”

I’ve been around civil society long enough to know this isn’t a new opinion, but this is the third time in the last few weeks that something similar to this has happened. When I asked him why he thought that, he talked quite knowledgeably about the recent disclosures around the Captain Tom Foundation and the lack of financial transparency related to the Black Lives Matter movement – both incredibly successful fundraising campaigns and both of which he had personally given money to. For me, this highlights the nature of social movements, the need for charity structures and regulation, and the continued erosion of public trust.

Often activist initiatives are sparked by a group or individual’s desire to make a difference and, if they catch the zeitgeist of the time, they can be phenomenally successful. Sometimes they are spurred by a sense of frustration that the established non-profit sector is not moving quickly enough or is failing in its mission to correct something they see as wrong. With the rise of crowdfunding there is also an immediate and highly effective conduit to mass donations. The danger is that those involved generally have little knowledge of how to handle charitable finances or how to distribute large amounts of funds. It exposes them to claims of fraud and financial mismanagement.

The moment any funds are raised, whether it be £10 or £100,000, their intended use becomes bound by ethical and financial conduct parameters. The danger is that if these are not adhered to, it risks undermining not only the specific cause but also the entire fabric of the charitable sector in the eyes of the public.

The sector’s regulators need to be front and centre to combat this. More resources need to be allocated for engaging the public proactively, and strong leadership is essential. Otherwise fundraising is going to get harder and harder despite, what I believe to be, the inherent will of people to help those less fortunate than themselves.

@stevejcotterill is editor of Fundraising Magazine 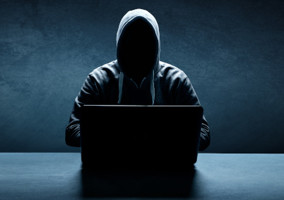