David Ainsworth: Are there too many charities? 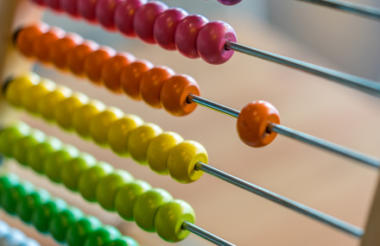 Last week, we saw two senior figures in the charity sector tackling a question we've come to hear a lot in recent weeks. Are there too many charities?

Unusually it was the chair and chief executive of the same organisation - NCVO. Sir Stuart Etherington, the chief executive, says it’s nonsense to suggest there are too many charities. His chair, Peter Kellner, has suggested just that.

So how to square these views? This is a subject we’ve addressed in the past, but it keeps coming up, and there seems to be plenty of appetite to address it again. So here goes.

My simple answer is that, no, there aren’t too many charities. In a country full of divided communities and lonely people facing systemic disadvantage, we could clearly do with more.

So a suggestion that there is some ideal number of charities which we are not conforming to is indeed, as Etherington said, nonsense.

It seems obvious to say that there are lots of charities because people keep starting the damn things.

People with tidy minds tend to like the idea that there should be one "official" charity for each cause, but that's not how it works. We need new charities to keep emerging.

Charities spring up when need is unmet. They arise from a collective will in communities. And like every field, existing institutions need competition in order to keep them lively. Look at how much the emergence of Help for Heroes has pushed other military charities to up their game.

It's also worth saying that while people dislike it when too many charities are doing the same thing, they also dislike charities which get too big. Which leads me to wonder if they’re worried about unmet need, or just want charities to conform to some idealised image in their heads.

The idea that we should agglomerate existing charities into a small number of vast bodies is also nonsense. If you want monoliths, look to the state.

Sometimes it is probably the case that one big charity will serve people better than a lot of little ones. There are economies of scale, for example. It can offer clarity of brand and voice, and make it easier for beneficiaries to understand who to approach. It avoids time wasted in competition for resource. But weighed against that there is plurality of voice and the benefits of multiple approaches. There are also many practical barriers - time, merging back offices, pensions issues. There are cultural barriers, too. And it is actually surprisingly rare that two charities do exactly the same thing.

So the case for merger is massively overstated, but in some parts of the sector there is a case for rationalisation. It was this that Peter Kellner was getting at, and he is correct.

There should not be just one cancer charity or armed forces charity, but nor does 1,000 or 2,000 seem like the perfect number either.

How many mergers is the right amount?

Most of the 400,000 charities in the UK are hyperlocal. They serve a single community. They are PTAs, village halls, choirs, guide troops and playgroups. Suggesting they merge makes as much sense as combining all existing corner shops into one big one, presumably located somewhere around Birmingham.

There are actually relatively few charities in the UK with an employee - perhaps 25,000, perhaps a few more. Probably there should be more mergers among this group. Not loads more, but definitely more.

We could do more to address one chief barrier to merger. Vicky Browning of Acevo tweeted recently that 80 per cent of mergers founder on who will lead the combined organisation. Chief executives, unsurprisingly, rarely vote for their own dismissal, and so most mergers only happen when a charity's leader is ready to move on. That is something we need to solve.

Why not close some down?

The solution to "too many charities" is often presented as merger but the best way to change the numbers would be to encourage some of the less effective charities to close down.

The sector is instinctively uncomfortable with the idea that some charities just have better interventions, and are better run, than others. But simple common sense dictates it must be true. If we were really serious about having fewer charities, we'd need a system to ensure more cash goes to the best ones.

There is the fairly major problem here. There’s little research into effectiveness, so we don’t actually know what the most effective interventions are or who's doing them. So proactively funding the best charities would be hard.

At present, the sector is a place where those who survive are not always the most effective at delivering the best results to the most beneficiaries, but often the best connected and the most skilled at marketing to donors. It can in fact be easier to raise money if you teeter on the verge of going out of business, as Kids Company demonstrated for a decade.

Improving the funding process to focus on the best seems to be more fruitful approach than keeping all the charities, and glomming some together.

In short, then, the overall idea that there are too many charities is, as Sir Stuart Etherington says, nonsense. But there are good reasons to try to thin out the field a bit to reduce the number of organisations working at cross purposes and try and encourage the best performers.

In the mean time, the number of charities in the UK seems to be rising each year, and long may that continue. 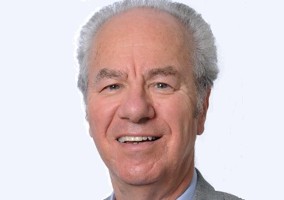 ‘There are too many charities’ says NCVO chair 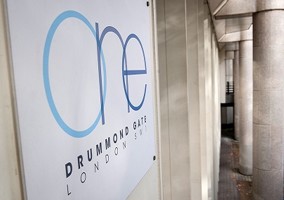 Dan Corry: Too many charities? We need to make sure the best survive and the bad ones don't 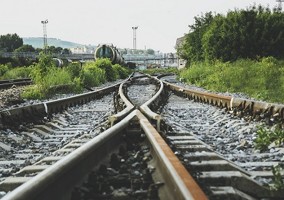 We need more mergers, but not for the reasons proposed by the 'too many charities' lobby