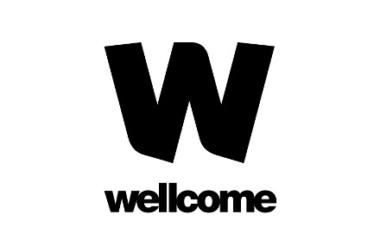 Wellcome has revealed that it has sold its shares in two big oil and mining companies, but said the decision was not taken because of climate change.

In a statement on its website, the large grantmaker said that earlier this year it sold its stakes in BP and Shell.

The decision was not motivated by a desire to tackle climate change. Instead, Wellcome said that it now wants to “concentrate its holdings” in firms that are in “non-cyclical industry”.

This is despite the High Court ruling earlier this year that charities can use their investment portfolios to fight climate change even if this excludes investing in a large part of the market.

The charity had long faced criticism about its investments in fossil fuels but had always shunned calls to divest from the industry.

With an investment portfolio worth over £38bn, Wellcome is the largest charity in the country by assets.

Decision to divest from fossil fuels

Wellcome said in a statement: “Part of our investment portfolio is held in public equities. For a long time, our public equities approach was to hold shares in a broad range of companies, representative of the global economy. More recently, we have taken a decision to concentrate our holdings more in companies that are in non-cyclical industries. This shift has resulted in us selling our holdings in several commodities-based businesses.

“As part of that shift, earlier this year we sold our holdings in BP and Shell. These sales were not a reflection of the companies’ approach to the energy transition. BP and Shell have both set net zero targets – a move that as an investor we encouraged and supported them to take.”

In a recent leaked internal memo seen by the Guardian, Wellcome told its staff that it would rather choose shareholder activism over divestment and that it had regularly met with BP and Shell representatives to urge them to invest in clean energies.

The memo also revealed that Wellcome preferred not to publicly comment on its investments in fossil fuel businesses as it finds it “not helpful for us to share everything in public about discussions we have with companies”.

It said: “For us to have influence, we need effective relationships. As with Wellcome’s other advocacy work, where we have challenging conversations with governments, international bodies or partners, it’s not helpful for us to share everything in public about discussions we have with companies.

“Doing so risks damaging our relationships and our reputation as a reliable and trustworthy partner, and means we lose influence.” 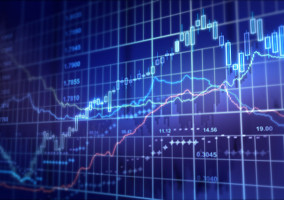 Matt Crossman: ‘The transition away from fossil fuels just got more complicated’ 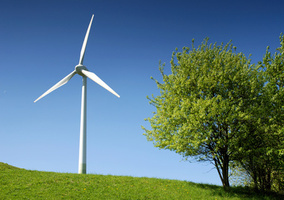 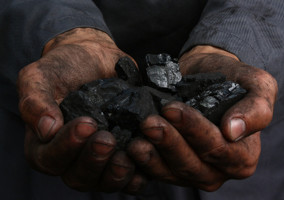 Fossil fuel divestment for charities - is it really effective?