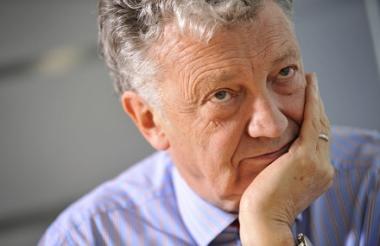 The chair of the Charity Commission has said that there should be more support and attention on smaller charities, which have been “eclipsed” by bigger brands.

Speaking at the regulator’s public meeting in York yesterday, Shawcross lamented the lack of attention and support for smaller charities and criticised large charities’ fundraising tactics for damaging public trust and confidence in the whole sector.

He said: “Sometimes I feel as though smaller charities don’t get as much time and attention as they should get.” And said he was concerned that small charities were often “eclipsed by the big brand organisations”.

But he said that there were moves afoot to provide more support to smaller charities. He cited the new partnership between the Charity Commission and the Department for International Development.

He said Patel had approached him ahead of the announcement and asked for its involvement in identifying “efficiently run charities in this area” and providing more support.

Risk to public trust and confidence

He said: “Abuse in one or two charities major household names can damage public trust and confidence in whole sector.”

“Most take duties seriously,” he said and it’s “more important than ever” to do so.

He added that the collapse of Kids Company and the fundraising scandals and where “major charities have fulfilled their duties” was a “really bad time for the sector.

He also said that fundraisers had become too “invasive of donors personal space” and that he hoped the new Fundraising Regulator would work.

‘Large charity has stomped all over us’

Charles Moores, chair of Home to Work, attacked the behaviour of large charities.

He said that when a big contract came up for tender a “national charity came in and stomped all over us”. He did not name the national charity but said it had not worked in partnership with local organisations in the area and just used its own resource.

“How can smaller charities fight to get money we need to suvive when large charities stomp all over us,” he asked.

In response, Shawcross agreed it was a problem and said: “It’s a really important question - we must help smaller charities much more.”

When asked about ways to raise more money for the Commission, Shawcross said the Commission would shortly begin a consultation on charging charities.

“We have asked the Treasury for more money but nobody is getting more,” he said. “So we said to Treasury we must explore the possibility of raising money from charities themselves.”

Shawcross said that the Commisison was considering charging charities that have an income of £1m or more and that it was trying to raise about £26m per year.

He said nothing would change without full consultation and that the he would be “travelling around the counting trying to persuade charities” over the next few months.

If the Commission succeeds in obtaining new funding he said it could be used to improve services for charities.

“If we do manage to raise money from the sector to improve ourselves we could have telephone all day not just for three hours,” he said as an example.

Earlier this week infrastructure body, NCVO set out its five tests for charging on its blog.

Elizabeth Chamberlain, head of policy and public services, said: “we think there are some fundamental tests that any proposal on charging should be able to meet”.

The Charity Finance Group and Directory of Society Change have previously indicated that they oppose any form of charging charities for regulation. 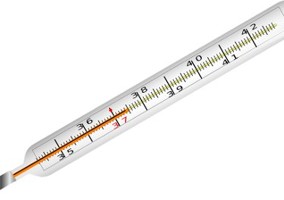 Andrew Purkis: Public trust in charities? Let's not play the hypochondriac with a dodgy thermometer 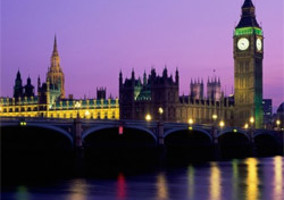 MPs may recommend that commissioners consider needs of small charities 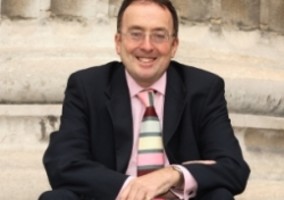