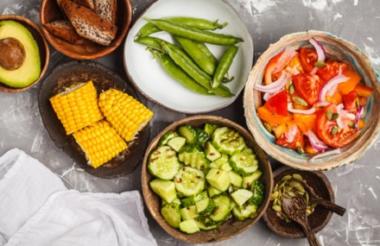 The Vegan Society is to move offices next week to accommodate all its staff, after quadrupling in size over the last decade.

The increase, from 10 staff to 40, and to more than £1m of income a year, is down to the organic growth of the vegan movement.

The number of vegans in the UK has quadrupled in the last few years to 600,000 – almost 1 per cent of the population.

The charity’s new offices will be in Birmingham city centre, at Donald Watson House – named after the charity’s founder, who also coined the term veganism.

George Gill, chief executive of the Vegan Society, said: “When I joined the society back in 2009, I was one of just 10 members of staff.

“We now have a 40-strong team of talented and hard-working vegans, and it feels like the time is right for us to move to accommodate the expansion of the charity.

“Once everyone is housed under the same roof, we will have space to pursue our plans for the growth of the Vegan Society and the vegan movement.” 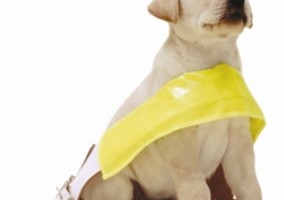