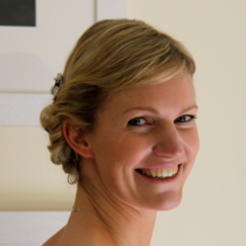 Anna Smee officially joins on 1 December. Smee was previously director of ventures at the Young Foundation.

Former UK Youth chief executive Charlotte Hill left in April to head up Step Up To Serve, which was set up in November with fundinf fromt the Cabinet Office's Youth Social Action Journey Fund.

Dominic Cotton, who became interim chief executive at UK Youth following her departure, will also leave when Smee starts to become director of communications and public policy at Step Up To Serve.

The site contains pledges to support the campaign from 26 youth and volunteering charities and umbrella bodies, including the British Youth Council, NCVO, Girlguiding, and also UK Youth.