Theresa May to consult on Charity Commission guidance on independent schools 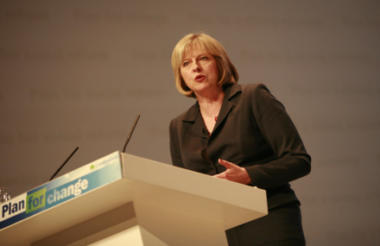 The Prime Minister has said she wants to launch a consultation on the charitable status of private schools, which would lead to a “tougher test”.

In a speech last week Theresa May said: “Through their charitable status, private schools collectively reduce their tax bills by millions every year. And I want to consult on how we can amend Charity Commission guidance for independent schools to enact a tougher test on the amount of public benefit required to maintain charitable status.

“It’s important to state that this will be proportionate to the size and scale of the school in question. Not every school is an Eton or a Harrow. Many public schools are nowhere near that size.”

She highlighted a number of examples where private schools were providing support in their local community, such as Eton College’s sponsorship of Holyport College, and said: “I want all independent schools with the appropriate capacity and capability to take these kinds of steps.”

The public benefit provided by independent schools has previously been scrutinised by the Charity Tribunal. Charity Commission had to amend its guidance following a legal challenge by the Independent Schools Council.