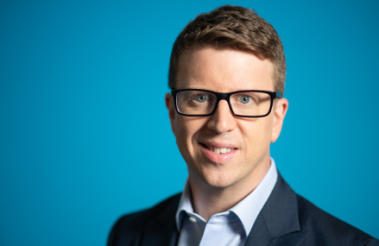 A new apprenticeship degree in social change aimed at building a stronger workforce in charities, voluntary organisations and social enterprises launches today, with the Scout Association as a launch partner.

Through degree apprenticeships, employers hire students to work for them alongside studying for their qualification, a Chartered Manager Degree Apprenticeship, over a four-year period. This is the first one focused on social change.

It is being run by Queen Mary University of London and the first intake will be in September 2019.

Employers will be responsible for recruiting students and will cover their tuition fees as well as paying them at national minimum wage or above.

In a leaflet advertising the course, Queen Mary said working with the scheme would help employers attract new talent, cut recruitment costs and diversify their workforce.

British Red Cross, NCVO, Action for Children, Scouts and National Childhood Trust have already registered their interest in the scheme, which has been in development for three years.

Matt Hyde, chief executive of the Scout Association, said that the scheme was “ground-breaking” and would help charities attract a more diverse talent pool.

In an article for Civil Society Voices, Hyde said:“This degree apprenticeship represents an innovative, low-risk and practical solution to the sector’s concerns about attracting talent from diverse backgrounds,” he said.

He added: “It’s time to move beyond blogs and tweets about this critical issue and actually commit to something that can positively respond to the demand of a younger generation.”

From 2017, the government has run the Apprenticeship Levy, a 0.5 per cent tax on companies who pay over £3m in income tax and national insurance. These funds are used by the company to pay for apprentices and other training schemes. Up to 10 per cent of the levy can be shared to other businesses. From 2019, this proportion will be increased to 25 per cent.

The university will help pair employers with employers who pay the Apprenticeship Levy to cover the student’s tuition fees.

Professor Colin Bailey, president and principal of Queen Mary University of London said: “My enthusiasm for degree apprenticeships and apprenticeships more generally stems from the fact that I started my career as an apprentice draughtsman. I know first-hand the transformational impact that apprenticeships can have and I and my team here at Queen Mary are fully committed to extending that opportunity to as many students and employees as possible over the coming years.”

Dr Patrick McGurk, lead academic for Queen Mary’s degree apprenticeship programme said: “The non-profit and voluntary sector offers excellent but often under-publicised career pathways for management graduates, both locally and internationally. To date there has been no undergraduate programme which addresses the specific needs of this sector and as such, our degree apprenticeships fill this gap.”

“We are excited to embark on a journey with a new generation of students on this academically stimulating and rigorous business degree programme, which will integrate live, workplace-based social change projects as part of their study.” 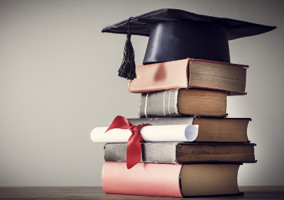 Matt Hyde: Why the Scouts is embracing an innovative opportunity to attract new talent 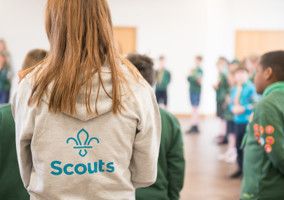 Matt Hyde: ‘The Scouts' success is all about how many volunteers we have’