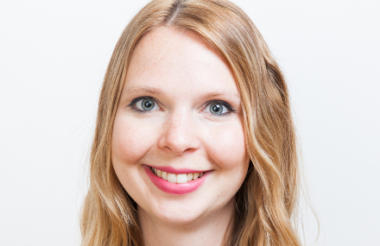 Small charities are closing faster than they open, and more support is needed to help them survive, a BBC Radio programme has heard.

You and Yours, a current affairs programme on Radio 4, reported on Friday that 570 small charities had closed in the last year, compared to 370 which started up.

Mandy Johnson, chief executive of the Small Charities Coalition, told You and Yours that this was probably an under-estimate because the Charity Commission had not refreshed its register for a number of years. She said a lot of charities were dormant and had closed their doors, but had not told the Charity Commission.

She said the environment was making it harder for smaller charities to compete, but that they provided a unique service which was not replicated elsewhere.

Asked whether small charities should shut down because there were too many charities doing the same thing, she said that this was not the case at all. She said big charities could be “one-size-fits-all” and could not provide the same unique local service.

“I spend all of my time out and about meeting small charities,” she said. “They are beautifully specialist and if we lost than specialism we would be losing something that would be devastating to our country.

“The charity sector as a whole is growing but the biggest growth is coming from the biggest charities. The only part of the sector that’s reducing is the smaller end.

“More support needs to be there for the small, specialist charities that can’t afford to advertise and invest in fundraising.”