Sector response to public criticism has been weak, says Etherington 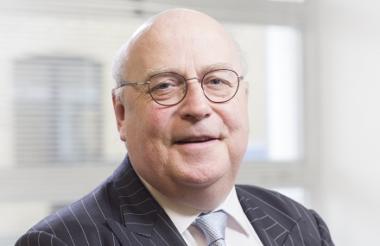 The charity sector "wasn't strong enough" in response to the media criticism which followed the death of Olive Cooke, Sir Stuart Etherington, chief executive of NCVO, has said.

Etherington (pictured), who was speaking at the Association of Charitable Organisations annual conference in London on Friday, also defended his decision to conduct a review of fundraising regulation, saying it was important that "someone from the sector" was involved.

He said charities had to respond differently to media criticism, depending on whether or not the issues raised had any merit.

And he said NCVO had had to make decisions about which media stories had “real resonance with the public” and which just “came out of the blue” before deciding how to deal with them.

He said that the public had expressed real concern over chief executive pay and fundraisers' behaviour, and that as a result NCVO had decided to try and drive change in the sector.

But he said NCVO “robustly defended” the issues which it felt had no real resonance or effect on public perceptions of charity over the last year.

Etherington said that, in particular, a series of articles which appeared in the Telegraph using research by the True and Fair Foundation were “badly analysed” and “drew the wrong conclusions” and as a result, NCVO reported both the foundation and the paper to the Charity Commission and Ipso respectively.

“Basically what I’m saying is the differential responses we made to the challenges faced by the sector of late were made depending on whether they were real or fabricated," he said.

"If they were real, we felt it was necessary to intervene to do something. If we felt they didn’t have any real resonance then we were very robust in our defence.”

In response to a question from the audience, Etherington also questioned why Acevo had made a statement in relation to the EU Referendum as “it is very difficult to quantify the impact of In or Out”.

He said NCVO originally intended to research and publish a “checklist” of the impacts that either outcome would have on the sector but said that “you really can’t do it”. 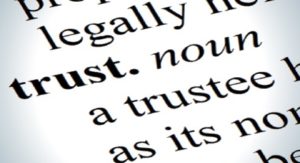 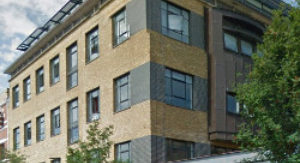