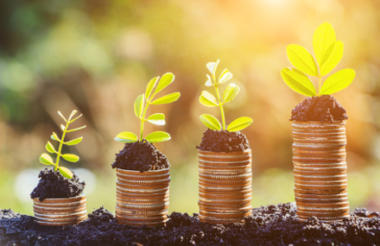 Danyal Sattar was speaking on a panel at last week’s meeting of the Social Investment Commission, which was established in 2019 by Lord Victor Adebowale, chair of Social Enterprise UK.

Talking about the challenges facing the market, Sattar said that most organisations already accessed the finance they needed from mainstream banking.

That left social investors “in the hard space”, he said, “of people working in tough areas doing really tough things with their social enterprises which the banks don’t want to [fund].

“We do our best, and oftentimes that is not good enough. But we are there. And there are plenty of people who aren’t.

“So I would say: Point your wrath at all the people who aren’t in the room, and then get to us for at least trying to be in the room”.

'We are the people who say no'

Sattar also argued that it was inevitable social investors would sometimes be unpopular, as they tried to balance financing decisions with responsible use of their funds.

“If we say ‘yes’ when we should say ‘no’ then we have lost someone’s money – and then it isn’t there for the next charity or social enterprise down the road.

“To the organisation we have said ‘no’ to, it is an outrage. [To them] we have clearly made an error.”

He added later: “We will really, really irritate a whole bunch of people we say ‘no’ to. That is part of it, we know that is going to happen.”

The role of mainstream finance

Sattar told the event that one focus should be bringing more mainstream financial institutions into the market.

Mainstream banks already do “a fantastic job” financing social enterprises and charities, he said, and the sector should encourage them to “use all their skills, all their money, all their resource to do a better job for our sector.

“Just moving the dial on the mainstream banks would probably outweigh what we do in our small way. There are long-term efforts to try and do that”. 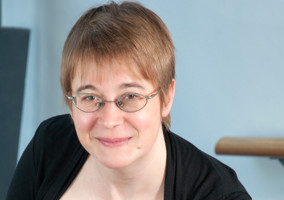 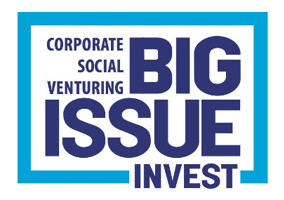