Save the Children and GSK voted most admired corporate partnership 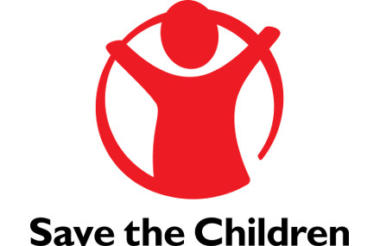 Save the Children’s corporate partnership with pharmaceutical company GSK has been voted most admired partnership for the second year in a row by respondents to the annual NGO Partnerships Barometer.

The eighth annual barometer report, compiled by C&E Advisory, was published this morning, with 11 per cent of respondents voting for Save the Children and GSK.

Sayyeda Salam, partnerships and philanthropy director for Save the Children, said the charity was “thrilled” and that its approach is to “pioneer new ways of working with companies to tackle the biggest challenges faced by children”.

Lisa Bonadonna, head of the partnership for GSK, added: “This is a true testament to what can be achieved when two organisations combine their global expertise, skills and energy to tackle the ambitious goal of helping to save one million children’s lives.”

C&E Advisory surveyed 126 large businesses and charities for the barometer and found that there was less pessimism about the likely impact of Brexit, compared to the previous year.

This year 34 per cent of respondents expect Brexit to have a negative or significantly negative impact on cross-sector partnering this year when last year it was 42 per cent.

The report also found an increase in the number of organisations investing in partnerships worth more than £10m.

This year 31 per cent of respondents said that they had invested in or secured partnerships worth more than £10m compared to 22 per cent last year.

Manny Amadi, chief executive of C&E Advisory, said: “Practitioners are particularly optimistic about the difference the partnerships they deliver are able to make to the world we live in. This is reflected in the sheer scale of partnerships; there is a notable increase in the proportion of organisations investing or securing resources of over £10m per annum in corporate-NGO partnering.”

It also highlighted the contrast between the expectations of charities and corporates.

The biggest reason for charities was “access to funds”.

Over three quarters of corporate respondents categorised their relationships as “strategic”. But only 32 per cent of charities described it in the same way.

“This is a significant divergence and represents a challenge for NGOs,” the report said. “It suggests that corporates are more determined and perhaps, successful in managing their partnerships approach and portfolios more efficiently, placing greater emphasis on the partnerships that are likely to yield higher value.”

It suggested that charities would “benefit from analysing their partnership portfolios and making hard decisions about how to transition towards more impactful, strategic partnerships”. 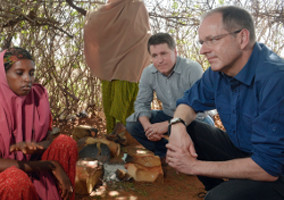 Charities should be 'critical friends' to their corporate partners 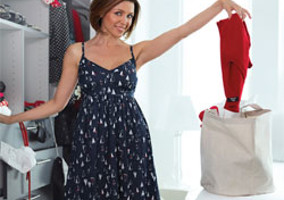