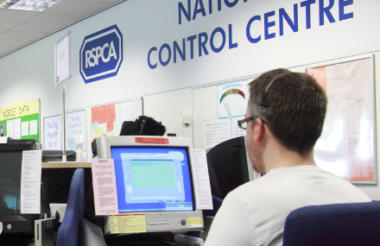 A spokeswoman for the charity said the RSPCA has been in contact with representatives of Google and has lodged an official complaint with Ofcom, the UK’s communications regulator, after it found “eight different websites with incorrect numbers in the first ten pages” of a search.

The charity has also issued a ‘phone scam warning’, which warns that “rogue websites advertising fake RSPCA numbers are scamming the public and potentially leaving animals without the care they need”.

The warning says that these websites advertise “premium rate numbers” which are designed to “rack up a heavy bill for the caller and are giving the false impression that they are affiliated with the animal charity”.

Once dialled, the fake numbers charge members of the public a premium rate before then being “diverted to the RSPCA’s National Control Centre which means the caller may not be immediately aware of the scam”.

According to the charity, the RSPCA said it receives a call to its cruelty line every 27 seconds and received 64,379 calls in September in England and Wales. The charity said however it had been unable to “record the volume of calls from these fake numbers”.

Dave Allen, head of education and advice at the RSPCA, said: “The amount of sites out there advertising incorrect contact numbers for our charity is very worrying. We are urging people to watch out for websites with fake numbers and information that doesn’t sound quite right. Some of the sites can be quite convincing with unauthorised feeds from the RSPCA official Twitter and Facebook page which makes them look all the more real.

“Unfortunately, it can be difficult to get these sites shut down but the RSPCA has been trying to solve this issue by reporting the problem to Google so that the sites are not ranked highly in searches. We have also lodged a complaint to the UK’s communications regulator Ofcom and now we are trying to raise awareness of this scam with the general public.

“Not only can these numbers leave people with a hefty phone bill but it also means members of the public may be put off contacting us when an animal is in desperate need of care.” 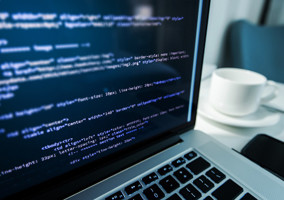 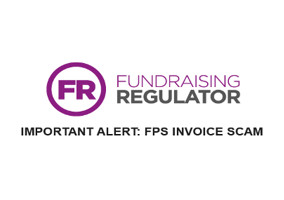 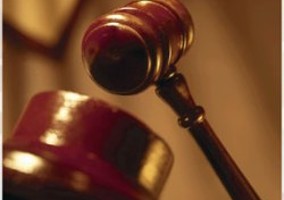