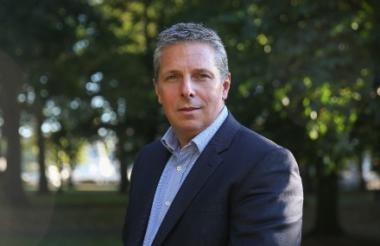 Charities have not dealt with recent challenges as well as they could have done, need to take responsibility for how the sector is seen and stop blaming others, Richard Hawkes told Civil Society Media’s Charity People & Conference yesterday.

Delivering the conference’s closing keynote, Hawkes spoke about ‘If the charity sector is to thrive, its leaders must change’.

Hawkes, who is currently chief executive of British Asian Trust, said that “recent years in the sector have been quite depressing overall”, and that “overall as a sector there have been a whole range of challenges that perhaps we haven’t dealt with as well as we might”.

He said: “I genuinely believe that as a sector we could be a lot better than we are at the moment. This is what we should be like: we should be a vibrant, dynamic, entrepreneurial, disruptive sector, constantly looking at how we change things and how we can reinvent ourselves.

He said that, above all, the sector should be admired and respected by the public, and that should never be in doubt, but that just isn’t the case at the moment.

Hawkes said that the sector needs to take responsibility.

Sector ‘tolerated too much bad practice’

Hawkes said that the sector has not done enough to call out bad practice.

He said: “I’m going to argue that over the years we as a sector tolerated too much bad practice. We all know that there is bad practice in the sector. We shouldn’t tolerate that as a sector. There are too many examples of getting things wrong and as a sector we don’t call that out.

He said the public trust has “eroded in recent years and we have been a bit less bold than we should have been”.

He said: “We’ve almost stood back and watched it happen. We’ve spent years watching public trust be eroded rather than taking that initiative and been out there making it clear to the British public what we are doing as a sector.”

He said that the sector has been “almost been scared of saying anything controversial in case we get pushed down, or in case that brings on more regulation”.

He highlighted the lack of a mention of charities in any of the three main political parties manifesto, and of the language used by former minister of civil society Rob Wilson last week when he said that the name third sector represented how far down it was in the government’s political pecking order.

Hawkes said that he had worked with a lot of charities in the past that struggle to explain why they exist, mentioning VSO and Scope. He said that when he would question people on this he would “get a whole variety of answers”.

He said: “Actually nailing and clarifying that purpose of why we exist is actually crucial, both for individual organisations and for the sector overall.”

He said that he thinks charities should exist to create change, He said: “For me it is really really simple. I don’t think we exist to help people and be charitable, I think what this sector should be about and where it works best is when we are looking at the changes we are trying to bring about. And of course that will have a positive effect that will help people, will support people through their lives.”

Hawkes said that he doesn’t come in to work every day asking how he can be charitable, but that he “gets excited going into work every day thinking how can I contribute to changing the world?”

He said: “Across the sector we should be more bold and proactive about positive change overall, rather than directly there to help beneficiaries. And obviously that does have a positive impact on beneficiaries.

“What we should be really thinking about is how we contribute to the long term changes that will make things better.”

Hawkes added that private sector organisations are a lot better at adapting to change, as if they no longer are needed they can no longer exist. Whereas charities often haven’t changed their practices for decades, with the biggest charities consistently staying at the top.

He said charities need to be better at knowing when they are no longer needed, but it is a hard thing for a charity to do.

“A really brave thing for a charity to do is say mission accomplished. But that wouldn’t interest the needs of the staff, the chief executive, and the board, so it just doesn’t happen. I just don’t think we are as radical as we should be,” he said. 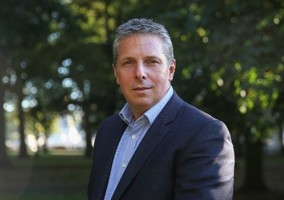 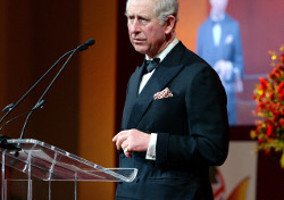 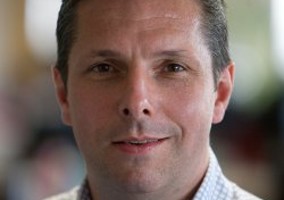