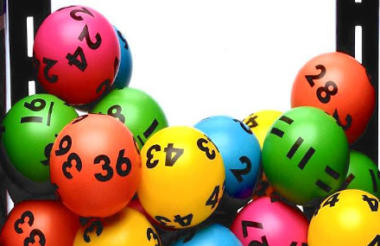 The next National Lottery licensee will not be able to increase their own profits without also raising more for good causes.

The Gambling Commission is running the competition for the Fourth National Lottery licence and four applicants have made it through to the final round. The preferred applicant will be announced in early 2022.

Camelot has held the licence to operate the National Lottery since 1994. Its current licence was awarded in 2009 and extended by four years. It was due to expire on 31 January 2023 but has been extended again to allow for the competition and transition period before the fourth licence holder takes charge in 2024.

In 2018, Camelot was criticised over a falling amount of money raised for good causes, with a National Audit Office report finding that its profits had risen by 122% over seven years while returns to good causes only grew by 2%.

However, Camelot underwent a strategic review and had recently seen record ticket sales.

The disparity came about because Camelot was able to generate more profit on instant win games than on the draw-based games.

The Digital, Culture, Media and Sport Select Committee is holding an inquiry about the future of the National Lottery.

In written evidence to the MPs, the Gambling Commission revealed that the next licensee would follow a “new incentive mechanism”.

“The next licensee will be required to foster stronger relationships with the distributors of National Lottery funding to further strengthen the link between the brand, its players, and good causes,” it said.

In regard to the new mechanism, it said this would “ensure the licensee’s incentives and delivery are closely aligned with contributions to good causes”.

This is because the new mechanism will not differentiate “causes contributions based on game type, thereby, making the licence more adaptable to changing consumer trends”.

The Gambling Commission told MPs that changes to society lottery rules had so far had “minimal” impact on the National Lottery.

Last year the annual limits for society lotteries were increased.

“Since then, we have continued to work with government to ensure the effective delivery of their reforms to society lotteries,” the Gambling Commission said.

“Our advice to DCMS in 2017, and more recently in 2021, was that changes to sales limits are likely to have minimal impact on the National Lottery. The reforms are designed to allow society lotteries to raise more money for the good causes they support, and take careful account of the relationship between society lotteries and the National Lottery, to ensure that both sectors can thrive.”

The National Lottery accounts for 90% of the market share, the Gambling Commission said.

It added: “The Covid-19 pandemic has affected some society lotteries’ ability to grow, and it is therefore too soon to see what the real impact of the 2020 proceeds and prizes increases have been.

“We have committed to monitoring the impacts of the changes on both lottery markets, to ensure society lotteries are allowed to grow and increase their returns to good causes without detriment to the National Lottery. We have been monitoring participation in both since 2020, before the new limits came into effect.”

A submission on behalf of the 12 National Lottery distributors, which includes the National Lottery Community Fund, Arts Council England and UKSport (full list below) commented on the importance of aligning profits with funding for good causes.

“We have had good engagement with Gambling Commission in this area and have highlighted two key issues to them, which they have sought to address in the next licence,” the submission said.

This has included emphasising the importance of aligning profits and returns for good causes.

“In the current licence we have sometimes found that returns to good causes have reduced while operator profits have been growing,” the submission said. “This has been an unintended consequence of the current licensing structures and game-by-game retention arrangements.”

The submission also highlights the importance of a steady flow of income to allow distributors to plan spending and take more risks and called for “good quality and timely forecasts of income from the operator of the next licence”.

Finally, distributors said it they wanted to ensure a smooth transition, should a new distributor be appointed.

They said: “We are keen that there should be no loss of income to good causes due to teething issues that could have been addressed in transition.

“We are also keen that there should be no decline in income during the transition period itself; the current operator must remain incentivised to invest and maximise good cause returns for the full licence period, regardless of the outcome of the competition.” 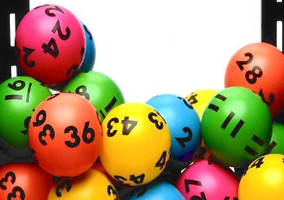 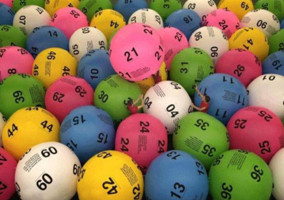 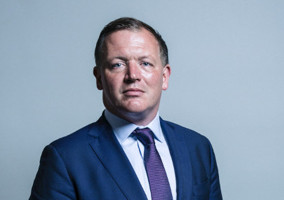 MPs open inquiry into the future of the National Lottery