Nowzad cleared of any wrongdoing by the Charity Commission 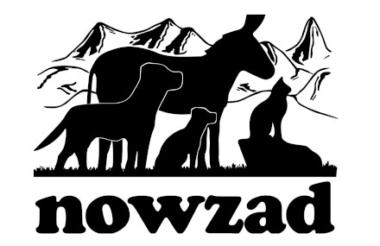 The Charity Commission has concluded its compliance case into the animal rescue charity Nowzad after it engaged with the charity due to negative media reports surrounding its efforts to evacuate people and animals from Afghanistan.

Prior to the fall of the country, the charity primarily worked in Afghanistan. The compliance case into Nowzad was opened in August 2021 after media reports accused the rescue mission of prioritising saving pets over people.

The regulator’s compliance case examined whether the charity’s actions and Operation Ark, which was the operation to save the charity's staff and animals, were within the charity’s purposes and complied with charity law.

The Commission found Operation Ark did fall within the charity’s purposes and that the objectives of the operation were made clear to donors during fundraising. The regulator also concluded that trustees and board members made reasonable decisions during the time of upheaval, so it was valid to spend funds raised for the operation on evacuating animals and staff from Afghanistan.

As the situation in Afghanistan continues to evolve, the regulator has issued guidance to the charity on a range of issues, including governance and effective risk management while operating in conflict zones.

‘We did not find evidence of wrongdoing’

Tracy Howarth, assistant director of casework and proactive regulation at the Charity Commission, said: “We take all concerns raised with us seriously and will always assess them impartially and expertly against the Commission’s own criteria and the law. In this case, we did not find evidence of wrongdoing and recognised the trustees’ ongoing efforts to manage the charity under difficult circumstances.

“The Commission exists to support trustees to meet their legal duties and responsibilities, as well as to take action where we find problems. To this end, we have provided Nowzad’s trustees with guidance to help ensure they respond appropriately to the uncertainty and challenges they now face.”

Pen Farthing, chief executive and founder of Nowzad, posted on social media that it had been “11 months of stress” for the charity.

11 months of stress What you don’t know is as well as press issues the charity commission launched a case against @Nowzad Aug2021 It concluded today Jul2022 & obviously NO wrong doing to be found (they investigated so much more than just #operationark ) https://t.co/w37dKcRvxc 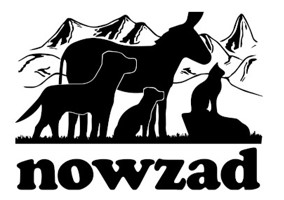 Charity staff will be evacuated from Afghanistan after government u-turn