‘No charity has a right to enjoy trust’ says solicitor general 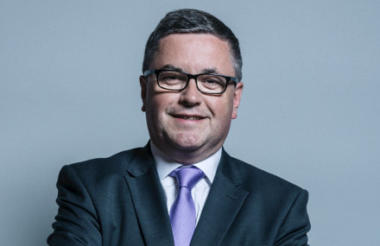 Charities do not have an automatic right to exist and should welcome the opportunity to use digital tools to answer reasonable questions from the public, the government’s solicitor general said this week.

Robert Buckland, solicitor general and Conservative MP for South Swindon, was speaking at a fringe meeting at the Conservative Party Conference, on the subject of charities and technology, organised by the Charities Aid Foundation.

He said that “no charity has a permanent right to exist or enjoy trust” and that those which are well run should “have nothing to fear from increased transparency”.

Buckland said the “digital revolution has empowered people to have more knowledge about the sector than ever before”.

This means the public is asking reasonable questions such as “Are you relevant to my community?” and “Do you run your organisation well?”

Responding to a question about administration costs, he said that he thought the public was capable of understanding the issue if it is explained well, for example: “We can’t run this without having a few members of staff” and they were happy “as long as they know that most money donated does get to the front line”.

He said it was concerning that the sector appeared to lack digital skills and praised the recent Civil Society Strategy for a “clear commitment” in this area.

Buckland backed the idea of more digital trustees as part of the solution as well as making it easier for people use digital tools, such as video chat services, to support a charity.

Buckland also said that as well as being a legal entity charities had a “human personality” which was important to the sector’s durability.

He said that being that “human link” and providing “human interaction” was a defining characteristic of the sector, which is “irreplaceable”.

He also said that as an MP he was more likely to act on personal campaigns rather than mass emails through services like 38 Degrees.

“As an MP I’m much more impressed by an individual email or letter that has been individually crafted,” he explained. 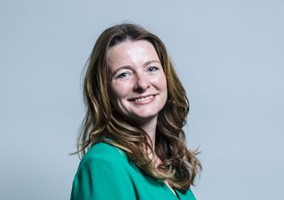 It is 'uncomfortable' how similar charities are to business, says Tory MP