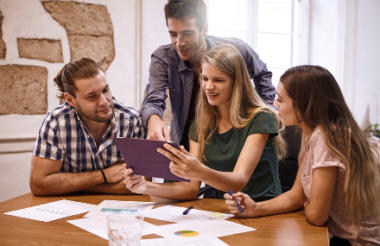 The National Trust is the most popular charity in the UK with millennials, according to a new survey from YouGov.

YouGov published its Charity Millennial Rankings survey today, which “considers which not-for-profit organisations 18-34 year olds have discussed in favourable terms” recently with friends and family. It found that 45.5 per cent of millennial respondents had heard something positive about the National Trust in the past two weeks.

It is the first time YouGov has compiled this survey.

The rankings were based on YouGov’s “Word of Mouth metric, which measures whether a respondent has discussed a brand with friends or family (whether in-person, online, or through social media) in the past two weeks.”

The National Trust narrowly beat out mental health charity Mind, which had a positive rating of 43.9 per cent amongst the millennial age cohort.

The third to fifth most positively discussed charities by millennials were all found to be dog or animal charities. In third place was The Dogs Trust with 36.6 per cent, followed by Battersea with 35.5 per cent and Guide Dogs with 34.4 per cent.

Briony Gunstone, director of public sector works for YouGov, said the findings were interesting as they challenge preconceptions that the National Trust is for “older generations”.

“Although we may stereotypically think of those interested in the activities of the National Trust as being from a slightly older generation, our research indicates that in fact younger people are attentive to the charity’s activities, and are talking about the organisation in positive terms. Perhaps this is due to an even greater environmental concern among people aged 18-34.

“In recent years, the discussion around mental health has gained greater prominence in the media and among the public in general. Mind is one organisation that has positioned itself as being at the forefront of efforts to help those with mental health problems.” 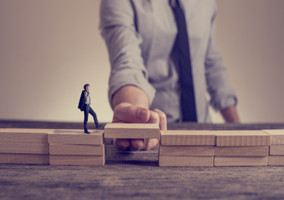