'Large charities must choose not to compete with smaller ones' 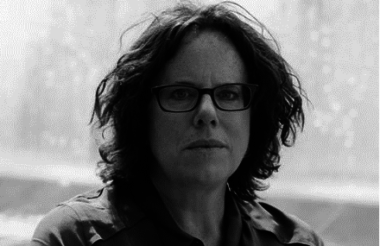 Polly Neate, chief executive of Shelter, has said that it is down to large organisations to “rewrite the story” and choose not to compete for service delivery contracts.

In an article published by Civil Exchange in its new book Insights for A Better Way: improving services and building strong communities, the former chief executive of Women’s Aid wrote that large charities have a role to play in rebalancing the awarding of public service contracts.

She wrote that due to the “twin axioms of the current government – austerity and localism”, national lobbying will not “achieve protection for local, independent organisations”.

She said that national lobbying can produce a short-term injection of funds which, Neate acknowledged, is “a massive success in this day and age”, but it “won’t lower the playing field”.

Neate said: “So it’s up to the large organisations themselves to rewrite this story: to choose not to compete. To choose not to win, even though they can.”

Writing about public service contracts, and the impact they have had on women’s refuges, which have historically lost contracts to larger charities or housing associations – between 2010 and 2015, “one in six independent refuges were lost” – she said that there is a question at the heart of this principle of “is the charity sector about service delivery at the most competitive price? Or is it something more?”

She said that large organisations who have won refuge contracts “probably didn’t see the future of the charity sector as a factor in their decision to bid, or indeed as their responsibility. But they should.”

Neate added: “Quite apart from the question of whether the new ‘provider’ is as good as the old (which of course depends what you measure), there’s another question which all of civil society must consider: what sort of sector do we want to be part of, and whose responsibility is it to create it?

“We had better be happy with the demise of small, local, activist-led organisations, because that’s where we are headed.” 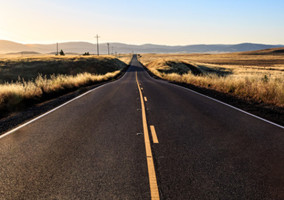 Steve Wyler: 'Never doubt that a small group of individuals can change the world' 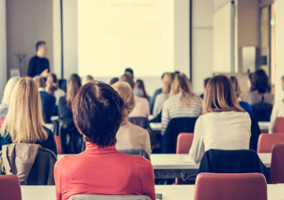 Caroline Slocock: Why social infrastructure is key to prevention 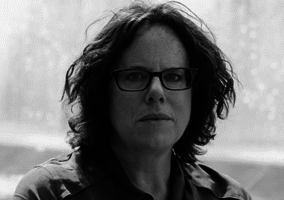