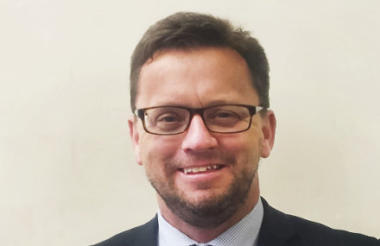 The minister, Rob Wilson, received the 10,000 emails through a campaign set up by the British Pregnancy Advisory Service. The campaign asks people to email the minister to “to ask that the government review and provide urgent clarification of the decision”.

Seperately, a petition which supports the charity Life receiving the funding has received over 8,000 signatures, and nearly 1,000 letters via MPs.

Bpas is also encouraging people to contact their MP to get them to contact Wilson on their behalf. Over 800 emails have so far been sent to MPs from constituents asking they raise their concerns with Wilson.

A spokeswoman for the Department for Culture, Media and Sport, the parent department of the Office for Civil Society, declined to comment on whether the minister would be responding to the letters.

A number of parliamentary questions on the grant have been tabled by Diana Johnson, Labour MP for Hull North, and Sarah Champion, Labour MP for Rotherham, asking how the £250,000 grant will be spent, and calling for a review the decision.

Life was one of a number of charities who received a share of £12m of tampon tax in the announcement at the end of March.

The grant was said to go towards “housing, practical help, counselling, emotional support and life skills training for young pregnant women who are homeless”, but many people objected to the charity’s clear anti-abortion stance. Life says on its website that it won’t give up until abortion “is a thing of the past”.

At the time of the announcement a Bpas spokesperson said: “It is quite extraordinary that the government would use a fund for women to fund an organisation committed to restricting women's choices.

“With so many women's organisations struggling to provide their services in the current climate it is appalling that this organisation should be the beneficiary of such a large sum. Life has an absolute right to campaign against abortion, but it is shocking that the tax on women's sanitary goods will support their ability to do so.”

In a previous statement Margaret Coward, director of operations at Life, said: We are grateful to the government for the money awarded to Life. It is a positive gesture which will go a long way towards helping the thousands of women who are in crisis and need our support.”

Editor's note: This story has been updated to include details on a seperate petition in support of Life receiving the funding. 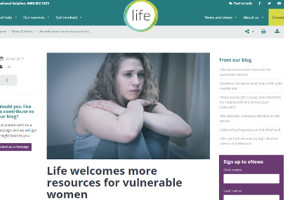 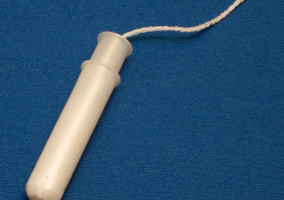 Alice Sharman: Using the ‘tampon tax’ to fund women’s charities is a patronising move from government