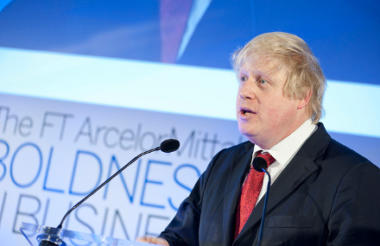 MPs who yesterday voted in favour of the government’s decision to cut its international development budget by £4bn, have “blood on their hands”, charities have said.

Despite warnings from charities that many lives will suffer as a result, the government secured the cut from 0.7% to 0.5% of GNI. There were 333 votes to 298 - a majority of 35.

Charities say the decision is politically motivated, rather than economically, and called for a reversal.

Rishi Sunak, the chancellor, deterred some Conservative rebels by saying that the decision to cut the aid budget would only be temporary until public finances have improved.

Yesterday, Boris Johnson opened the three-hour debate with a promise that it “was not an argument about principle...the only question is when we return to 0.7%”.

Based on the most recent forecasts, it means a difference in aid spending of about £4.4bn in 2021.

‘These additional measures are unnecessary and draconian’

Bond, a UK network of organisations working in international development, accused MPs of breaking their promises.

Stephanie Draper, chief executive of Bond, said: “MPs broke their promise to the electorate to address global challenges and turned their backs on those in need. It means that children can no longer go to school, vaccines are left to expire and marginalised communities are left to face hunger, malnutrition and disease.

“The aid budget is already linked to economic performance and therefore affordable. These additional measures are unnecessary and draconian. They are a death-knell for the government’s ‘Global Britain’ agenda and leadership in international development.

“This was a political choice, not an economic one, which will do little other than hurt the world’s most marginalised women, men and children, and damage Britain’s reputation in the world.”

Other international aid charities have hit out against the decision to cut overseas aid, highlighting the consequences for vulnerable people globally.

Neil Heslop, chief executive of the Charities Aid Foundation (CAF), said: “It is no exaggeration to say that this decision by parliament will devastate international development charities all around the world and the end result is that lives will be lost as a direct consequence.”

Charities and MPs have previously said these cuts could see 5.6 million children left unvaccinated, causing up to 100,000 deaths.

Heslop added that the UK has a history as a world leader in international development and “to turn our back on that legacy is an historic mistake”.

“Valuable, life-changing programmes, built up over years with the support of UK taxpayers, now risk collapse and any vision of a global Britain has been placed in jeopardy,” Heslop said.

Oxfam: ‘Government is putting politics above the lives of world’s most vulnerable communities’

Heslop’s concern was echoed by Danny Sriskandarajah, Oxfam GB’s chief executive, who said that the outcome of today’s vote “is a disaster for the world’s poorest people”.

Sriskandarajah added: “With more people in need of humanitarian assistance than at any time since World War II, aid is needed more than ever.

“The cuts to UK aid are having a direct impact on thousands of lives today, and a delay in restoring aid will be felt for generations to come in parts of the world ravaged by conflict, climate change, and Covid-19 pandemic.”

He said there was a gap between the rhetoric of ‘Global Britain’ and “the reality of a government breaking its promises to the world’s poorest and further undermining the UK’s credibility on the international stage”.

“These cuts won’t balance the books; the government is putting politics above the lives of world’s most vulnerable communities,” he said.

Rose Caldwell, chief executive of Plan International UK, said the decision “is a further catastrophe for the world’s most vulnerable children – especially girls – and comes at a time when they most need our support”.

“These cuts will be deeply felt in the world’s poorest communities where Covid-19 continues to take a dreadful toll. South Sudan and Yemen are already on the brink of famine, while millions more around the world are at risk of hunger, malnutrition and disease. We are also facing the biggest education emergency in living memory, and for girls in particular, the chance for an education could be lost forever.”

She added that cutting UK aid “undermines our moral standing on the world stage” and urged the government “to come to its senses” and reverse these cuts as soon as possible.

‘Blood on their hands’

Global Justice Now has said MPs who voted to support the government’s cut to international aid will have “blood on their hands”.

The campaign group has said the 0.7% commitment was already proportional to the UK economy and that the government’s “chicanery” around the vote “lays bare the myth” that aid cuts are necessary because of pandemic spending.

Meanwhile, Christian Aid said the last-minute vote “speaks of a government trying to escape its responsibilities to the world’s poorest people”.

Pete Moorey, Christian Aid's head of UK advocacy and campaigns, said: “This reckless and controversial vote will essentially decimate aid for years to come. It beggars belief that, in the middle of a global pandemic with extreme poverty rising, we are turning our backs on the poorest and most vulnerable people in the world.

“Rather than listening to current and former archbishops, cardinals and church leaders across the UK, this last minute vote speaks of a government trying to escape its responsibilities to the world’s poorest people.

“This decision will do untold damage to Britain’s standing and reputation at home and abroad. We will continue to oppose these cuts. Now more than ever, the UK should be leading the way in tackling crises such as climate change, Covid, and conflict that are affecting so many of the world’s poorest communities.” 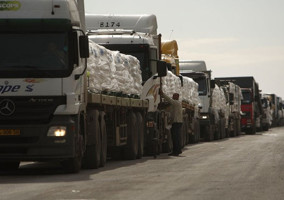 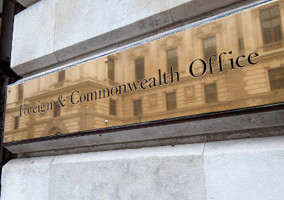 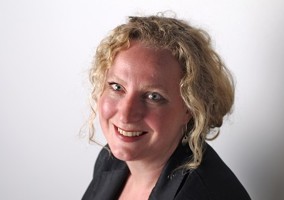