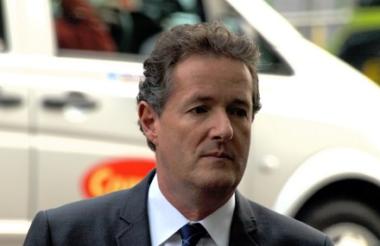 The three charities, which are ITV’s partners for its mental health campaign, held “conversations” with the broadcaster after comments Piers Morgan made on television.

Mind, YoungMinds and SAMH, the Scottish Association for Mental Health, contacted ITV after Morgan told Good Morning Britain viewers he did not believe comments Meghan, the Duchess of Sussex, made during an interview with Oprah Winfrey.

In that interview Meghan had said there were times when she had felt suicidal.

SAMH said: “Anyone who shares their experience of suicidal thoughts and mental ill health should be treated with compassion and empathy. We were, therefore, deeply concerned about damaging comments made by Piers Morgan yesterday in response to the interview with Meghan and Harry.  Along with charity partners we have shared our concern with ITV.”

Mind said: “We were disappointed and concerned to see Piers Morgan’s comments on not believing Meghan’s experiences about suicidal thoughts. It’s vital that when people reach out for support or share their experiences of mental ill-health that they are treated with dignity, respect and empathy. We are in conversations with ITV about this at the moment.”

The charity statements encouraged people to seek support and call Samaritans on 116 123.

In a statement ITV said: “ITV is committed to mental health and wellbeing and working with our charity partners on Britain Get Talking, which is about encouraging people to talk about their mental health. It is very important that if anyone has suicidal thoughts that they should always speak out and be listened to.”

On Good Morning Britain yesterday morning, Morgan said: “When we talked about this yesterday I said as an all encompassing thing I don’t believe what Meghan Markle is saying generally in this interview and I still have serious concerns about the veracity of a lot of what she said. But let me just state for the record on my position on mental illness and on suicide.

“On mental illness and suicide these are clearly extremely serious things and should be taken extremely seriously and if someone is feeling that way they should get the treatment and the help they need every time. Every time. And if they belong to an institution like the Royal family and they go and seek that help they should absolutely be given it.

“It's not for me to question if she felt suicidal, I am not in her mind and that is for her to say. My real concern was a disbelief frankly and I’m prepared to be proven wrong on this and if I'm wrong it is a scandal, that she went to a senior member of the Royal household and told them she was suicidal and was told she could not have any help because it would be a bad look for the family. If that is true a) that person should be fired and b) The Royal family have serious questions that need to be answered.

“But I would also throw into the mix, that Prince Harry himself belongs to the top of several mental health charities. It does raise the question to me - he has sought help himself - he has talked about that openly - why could he not in that eventuality have gone and got Meghan the help she needed maybe via the charities he represents.” 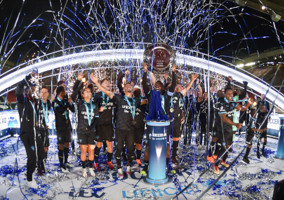 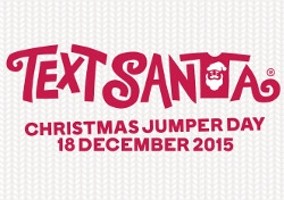 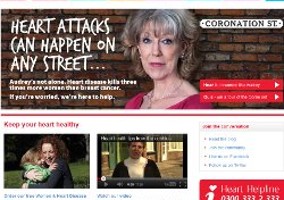