This is the best time in decades to lobby government, says RSPCA

The RSPCA is in its strongest position to influence government legislation “for many decades”, the charity’s head of public affairs has said.

David Bowles said that influencing ministers could be “quite easy” in cases where the charity’s aims aligned with those of the government, but were more complex when those aims diverged.

He was speaking in an interview for the November 2021 issue of Charity Finance magazine, which is published by Civil Society Media.

Helping the government deliver on promises

Bowles said: “At the moment, we probably have the best opportunity to improve animal welfare standards that we’ve had for many decades.

“The government came in with something like seven manifesto commitments to deliver on animal welfare.

Bowles acknowledged that lobbying became harder when the government’s broader policy aims were at odds with the RSPCA’s.

He gave the example of government proposals to negotiate post-Brexit trade deals with other countries, which could mean relaxing some animal welfare rules.

Bowles said: “On the issues where we agree with government, it’s quite easy. The issues like trade, where we disagree, are more difficult

“But I would say there’s a reasonable amount of access that organisations have at the moment into this government.”

The RSPCA uses “all the lines in” to decision-makers, he explained, and tried to combine direct talks with ministers and their advisers with campaigning by the charity’s supporters.

Bowles said: “We have something like 170,000 campaign supporters who are willing to add their voice to any legislative proposal that’s going through. And, obviously, if a minister gets 100,000 emails on an issue, then that is also a good indication of public concern for that particular issue.”

The comments come shortly after Chris Sherwood, the chief executive of the RSPCA, said that the charity was taking a “much more constructive approach to government”.

The RSPCA would be more “pragmatic” in its public affairs work, Sherwood told the Westminster Social Policy Forum last month, saying that it will give the government credit where that is warranted and will be “picking battles” where it disagrees with ministers’ decisions.

The November issue of Charity Finance is out now.

Taking a seat in the debate: How can charities lobby government most effectively? 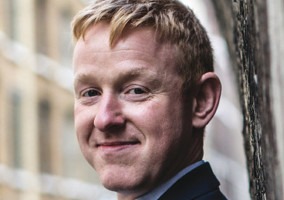 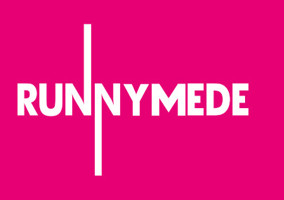 Charities and the polarised politics of our times