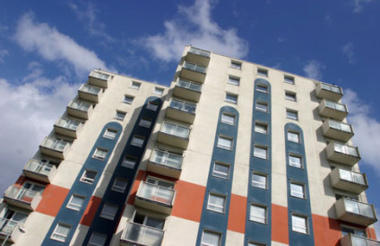 A housing charity, Alternative Housing, which was exposed as the UK’s most prosecuted landlord by the Guardian newspaper, has closed.

The Charity Commission announced today that it had opened a statutory inquiry in July 2017 – two months after the Guardian’s investigation was published – but had been unable to make it public until today to avoid prejudicing other investigative work.

Alternative Housing has been removed from the register of charities because it has ceased to operate, but the Commission will continue its investigation into the extent of any misconduct, whether charity law was broken and if charity property or beneficiaries were placed at risk.

It is expected to publish the findings of the inquiry once completed.

In May 2017 the Guardian reported that Alternative Housing, a Bristol-based charity, had been fined £40,000 in relation to housing offences over the previous two years.

Its sole trustee and director Ghulam Mohammed was described by the paper as “elusive”. The Guardian said that Bristol council had decided he was not a fit and proper person to provide social housing. 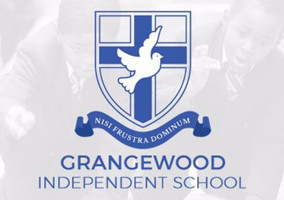