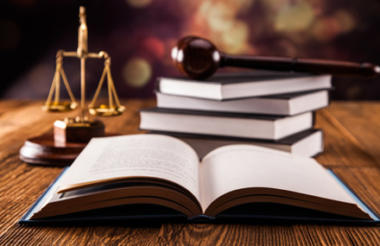 Charities, lawyers and the regulator have urged the government to bring forward a new bill to simplify aspects of charity law.

The Law Commission published a draft bill and report in autumn, after extensive consultation with the sector, which it hopes government will act on.

Nick Hopkins, Law Commissioner, told delegates at the Westminster Legal Policy Forum on the Future of Charity Law and Governance that the proposals have had a “positive reaction” from the sector and that DCMS has been “very positive about our work”, but cautioned that Brexit means there is limited scope in government to work on a new bill.

He said that uncontroversial bills drafted by the Law Commission can be subject to a special procedure that allows for “more scrutiny in committee” instead of “on the floor of the house” but that would be a “question for government and parliament”.

Kenneth Dibble, director of legal services at the Charity Commission said the regulator had worked closely with the Law Commission and that “we would encourage [the government] to progress this bill” because it will “help charities to govern themselves”.

He said: “Charity law is complex. It doesn’t help charities or their advisers and it doesn’t help the regulator. This is “eally problematic given the role that charities paly in society.”

“Charities are born out of passion. They feel something is missing and they go and do something about it,” she said. She said a complicated legal environment leads to charities “wasting time” that would otherwise be spent supporting beneficiaries.

“It is important that things become easier,” she said.

Jo Coleman, partner at the law firm Bond Dickinson, said that the Law Commission’s bill was “not revolutionary, but it is evolutionary”.

She said it strikes a “balance between enabling charities and ensuring that charity funds are properly safeguarded”.

But she cautioned that the charity law is “really complex” so even if it is taken forward it “will not create a simple system”.

‘Emphasises the need for good governance’

Warren Barr, professor at the Charity Law and Policy Unit at University of Liverpool Law School, said that while the Law Commission’s report “is not a page turner,” it is “important nonetheless”.

He added that proposals which give trustees more flexibility over decisions, “really does emphasise the need for good governance to make sure that decisions are properly reached”.

Barr also said he had some concern about the threshold the Law Commission had set of a “small donation” - £120.

Under the proposals charities would no longer need to try contact people who had donated to appeals that had either raised too much or not enough before reallocating the money to other projects. But Barr said he felt £120 was too high and might discourage people from giving to charity in the future.

Ben Harrison, policy manager at DCMS, stopped short of committing the government to bring forward legislation, stressing that there is “a lot of pressure on Parliamentary time” because of Brexit.

But he said it was an “excellent piece of work” and the government will respond “fairly soon”.

He also said that charity law and regulation will be considered as part of the upcoming civil society strategy project that the Office for Civil Society is due to launch shortly. 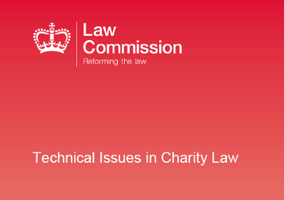 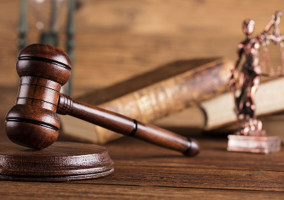