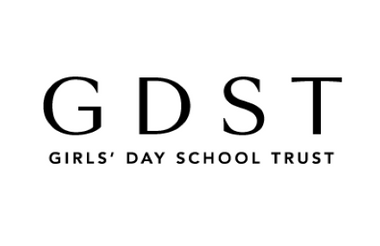 The Girls’ Day School Trusts has reported a surplus of nearly £10m despite facing increased Covid-related staff costs, as teachers at the charity switch to a new pension scheme following strike action.

Its latest accounts, published earlier this week, also showed that staff costs rose by £4.6m, which was largely driven by support costs related to the Covid-19 crisis.

Juliet Humphries, chair of GDST, said that last year was “financially challenging” for the charity, with the pandemic forcing a national lockdown and closure of schools.

She said: “The impact of the pandemic in 2020-2021 resulted in lower revenues, offset by cost savings and, overall, operating results were stable compared to 2019-2020.”

Earlier this year, GDST said it had faced a “steep increase” since September 2019 after employers’ contribution to the TPS increased by 43%, from 16.48% to 23.68%. The rise meant that the charity has faced an extra cost of £6m per year.

At the time, the charity proposed changes to teachers’ pensions deemed “necessary” for the long-term sustainability of its schools. It proposed to place teachers in a new scheme with a 20% employer contribution level as well as pay increases and various benefits.

The National Education Union said the reforms would “slash” teachers’ entitlements after they retire, which in turn prompted a six-day strike action.

GDST: ‘More control over our finances’

In March, the GDST and its teachers came to an agreement whereby teachers won the right to remain in the TPS or join the charity’s new flexible pension plan.

A GDST spokesperson told Civil Society News that almost a third of its teachers had chosen to join its flexible scheme.

They added: “As a phased withdrawal organisation, all new teachers in GDST schools will also join the GDST flexible pension plan. This approach will allow us to have more control over our finances and sustain the financial strength of the GDST, now and for the future.”

The accounts said: “The small increase in reserves this year reflects delays in some of the expected spend in schools, caused by the economic and logistical disruption of the Coronavirus pandemic, as well as investment gains which is non-recurring income.” 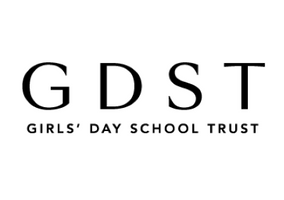 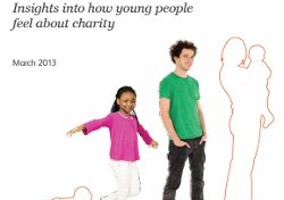 Most teachers want to increase charity in the curriculum