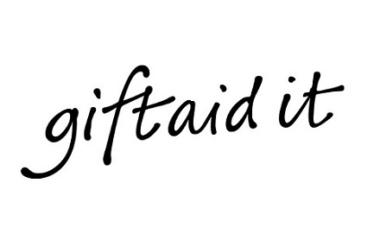 Gift Aid was worth £1.38bn to charities last year, according to the latest government data.

The figures from HMRC, published yesterday, showed that income from Gift Aid dropped by just 1% in the year to April 2021, despite the pandemic.

However, the data showed that income from a separate scheme for reliefs on cash and contactless donations was down much more sharply, by 25%.

Charities can use Gift Aid to claim back tax on the value of donations. The government agreed to expand its use in some situations during the pandemic, but has resisted calls for wider reforms.

In a statement accompanying the latest statistics, HMRC said that, although income from the relief has fallen, “it still higher than two years ago, suggesting Gift Aid has remained broadly stable, at least for the first 12 months of the pandemic”.

The figures also showed that income for tax relief on smaller cash and contactless donations using the Gift Aid Small Donations Scheme (GASDS) had fallen from £40m to £30m during the pandemic.

GASDS is only eligible for donations of up to £30, and is applied to in-person donations but not gifts made online.

HMRC said that the reduction “is likely to be attributable at least in part to Covid-19”, during which most in-person activities were restricted but online transactions increased.

GASDS represents less than 1% of all reliefs offered to charities. When the relief was first introduced it was expected to raise £100m a year for the sector.

Tax experts: ‘It could have been so much worse’

Richard Bray, the chair of the Charity Tax Group, said that he wasn't surprised to see a decline in Gift Aid paid to charities given the impact of Covid-19, but added that “the scale of that decline is relatively marginal, and over all that is good news for the charity sector. It could have been so much worse.

“The relative resilience of the level of claims paid is likely to have reflected a number of factors including the phasing of when donations are received and when Gift Aid claims are paid, charities making claims earlier to secure much needed cashflow, and HMRC paying claims more promptly”.

Richard Sagar, head of policy at the Charity Finance Group, said: “It’s testament to the adaptability of the charity sector and the generosity of the British public that the total amounts of money claimed have not changed significantly during such difficult times. But nonetheless, with the number of organisations that claimed Gift Aid falling, it highlights the material impact that Covid has had on charity finances.”

Data showing GASDS claims “declining significantly” highlighted “the impact that Covid has had on smaller charities”, he added. 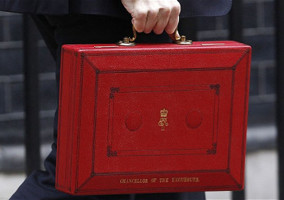 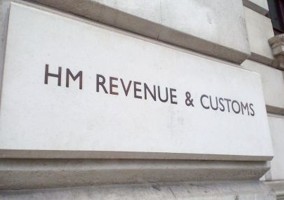 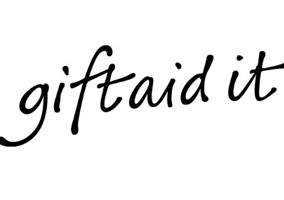