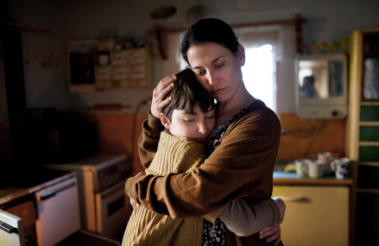 Independent Food Aid Network (IFAN) and FareShare have issued stark warnings that their networks may not have the capacity to cope with the cost-of-living crisis.

Last week, IFAN, a charity that represents over 550 food banks, wrote to the prime minister and chancellor calling for “immediate action” because “food banks are reaching breaking point”.

The letter adds: “There is a limit to food banks’ capacity to support the numbers of people seeking their help.”

Meanwhile, FareShare released findings that warned over 75% of surveyed members have experienced an increase in demand since last year. It is now calling for more donations and volunteers.

In its letter to the government, IFAN called charitable food aid an “inadequate and unsustainable stop-gap measure to growing poverty in the UK for 12 years” and urged the government to address the root causes of poverty.

Yesterday, Universal Credit rose by 3.1% - which is half the rate of inflation, which is at 6.2%.

IFAN called on the government to increase benefits by 8% in line with rising inflation and to match wages with the cost of living.

The charity asked for crisis payments to be readily available and easy to access for those that need them. It also proposed the government remove the benefit cap, the five-week wait for a Universal Credit payment and more.

The letter continued: “Food bank teams are often over-stretched and exhausted and could well be unable to continue to pick up the pieces. Volunteers cannot be expected to cope both physically and mentally with such relentless demand.”

The charity surveyed 1,200 food banks and community groups it provides surplus food to over the course of a month. Some 90% of the organisations surveyed said their services were affected by the cost-of-living crisis.

FareShare said more people were seeking support because of the increase in food costs and energy bills, changes to Universal Credit, unemployment and low pay.

'Demand for our food is as high as it's ever been'

To combat this increase in demand, FareShare has launched its #RunningonEmpty campaign in an effort to increase donations to the charity.

It will use images and beneficiary testimonials to implore for more donations, volunteers and surplus food to help people who are at risk of going hungry in the UK.

Lindsay Boswell, FareShare CEO, said: “Demand for our food is as high as it’s ever been. That’s why we’ve launched our new campaign, #RunningonEmpty, to highlight the difficult circumstances that many families are facing across the UK and are calling for more support for those struggling to feed themselves, and more donations of food from across the food industry to help meet that need.” 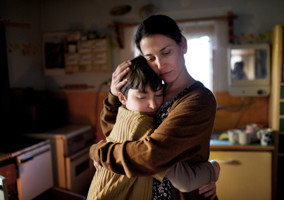