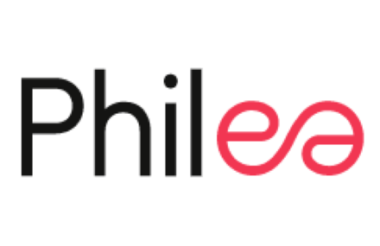 Two of Europe’s largest philanthropy bodies have merged, creating a single organisation which will represent thousands of foundations in the UK and across the continent.

The European Foundation Centre (EFC) is merging with the Donors and Foundations Network in Europe (Dafne) to become the Philanthropy Europe Association (Philea).

The new body will represent the Association of Charitable Foundations, which has 400 members. Other UK foundations including London Funders and the Barrow Cadbury Trust have previously campaigned alongside Dafne.

Max von Abendroth, the incoming chief strategy officer at Philea, said that it will focus on collaboration and innovation across European philanthropy.

The EFC was founded in November 1989, on the day that the Berlin Wall came down, with the aim of strengthening links across European philanthropy. By the time of the merger, the EFC had 200 members.

Dafne was established in 2015. Its 30 members represent over 10,000 European foundations and grantmakers.

Philea will be based in Brussels, where both organisations have long had headquarters.

Delphine Moralis, who was the chief executive of the EFC and will lead Philea, said: “Philanthropy in Europe plays a unique, risk-taking role in sparking innovation and acting as a catalyst for good.

“Together we are stronger, and will strive to inspire, connect and represent the European philanthropy sector and enhance its role as a credible and trustworthy partner, today and tomorrow.”

Von Abendroth, who will move from executive director of Dafne to a senior leadership role at Philea, said: “Philea’s values reflect a commitment to the principles of trust, collaboration, transparency, innovation, inclusion and diversity – all of which are needed now more than ever, considering the critical challenges our societies are facing.”

Philea plans to hold its first annual conference in Barcelona in May and June next year.