The League Against Cruel Sports (LACS) has said Jordi Casamitjana did nothing wrong in raising his concerns that the charity's pension fund was being invested with firms that tested on animals and hurt the environment.

A previous tribunal hearing in January ruled that ethical veganism was a philosophical belief and therefore a protected characteristic under the Equality Act 2010.

At that point the charity's lawyers did not contest the issue of whether ethical veganism itself should be a protected belief.

This case was settled at the Watford tribunal centre on Monday. A LACS spokesperson said: “The only reason for the dismissal of Mr Casamitjana in 2018 was his communications to his colleagues in relation to our pension arrangements.”

Casamitjana  is originally from Catalonia but has been a resident in the UK for several decades. He is a zoologist specialising in animal behaviour, who has been involved in different aspects of animal protection for over 20 years.

Casamitjana said: “This has been a great victory for all ethical vegans and animal protection. After nearly two years of litigation against the League Against Cruel Sports, I am extremely happy with the conclusion that we have secured.

“The case has established that ethical vegans are protected from discrimination, and I have received the acknowledgement I sought that my dismissal was based on my ethical veganism and was not justified or justifiable.”

A LACS spokesperson said: “As has been the subject of extensive media coverage, between 2018 and 2020 we were involved in employment tribunal litigation brought by our former employee Jordi Casamitjana. We are happy to make clear that Mr Casamitjana was a very valued employee of the League during the two periods he worked with us, showing a great deal of professionalism, expertise and commitment to the protection of animals.

“The only reason for the dismissal of Mr Casamitjana in 2018 was his communications to his colleagues in relation to our pension arrangements.

“Having revisited the issue we now accept that Mr Casamitjana did nothing wrong with such communications, which were motivated by his belief in ethical veganism. We are grateful to Mr Casamitjana for having raised the issue of pensions to us, which allowed us to change our default pension fund to an ethical one closer to our values.”

The third and fourth paragraphs have been amended to clarify that the ruling about ethical veganism being a philosophical belief was made in January, and that it was at this point that the charity's lawyers did not contest the issue. 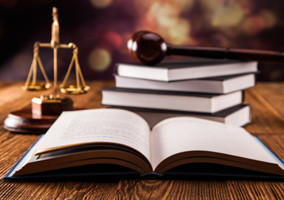 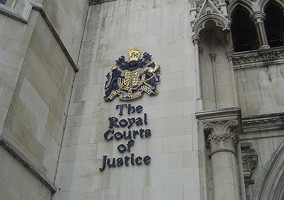