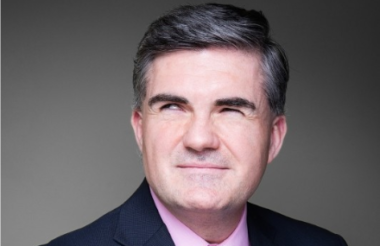 There was a surge of charity donations during this spring’s lockdown, according to the latest figures from the Charities Aid Foundation (CAF).

The public reported giving an additional £800m to charities in the first half of 2020, compared with the same period in 2019, CAF said in a report published today called UK Giving and Covid-19.

CAF said that the value of individual donations also rose during lockdown, to a monthly median of £30 in May compared to the long-term average of £20.

The research is based on how people describe their own giving habits.

The figures show that giving during the first months of lockdown was similar to peak fundraising periods in the winter, when national campaigns and Christmas appeals traditionally push up donations.

However, the additional donations were not evenly distributed throughout the sector.

A boost for NHS charities – but less for other causes

Lockdown saw a rise in donations to charities supporting the NHS, which CAF links to the “remarkable” efforts of Captain Sir Tom Moore, a military veteran who raised £32m for NHS Charities Together. Hospices and hospitals also saw rising levels of donations.

Other charities received less cash, however, with CAF estimating that medical research bodies lost out on £174m in the first half of 2020.

This analysis comes shortly after the children’s medical research charity Sparks announced that it was merging with the Great Ormond Street Hospital Charity, after seeing its fundraising income drop by 55%.

One in 20 people told CAF that they had cancelled a direct debit to a charity in response to the economic pressure caused by the pandemic.

CAF reported a mixed picture on future donations amid the continued impact of the pandemic.

In March around one in seven people said that they expected to donate less in the coming 12 months, and the report suggests that there is a public mood of “battening down the hatches” in expectation that household incomes may fall.

However, the report also says that these concerns have not yet “translated into actual behaviour change for the population as a whole”, and the same question asked in April saw a rise in the proportion of people saying they planned to donate more to charity in the year ahead.

CAF CEO: 'We need all charities to survive'

Neil Heslop, chief executive at the Charities Aid Foundation, said: “There has never been a time in living memory when we have collectively been more aware of the value of charity in our lives, and that is clearly borne out in this CAF report and in the generosity of the British people.

“It is also our sincere hope that these extraordinary levels of giving serve as inspiration and reminds us of what is possible when people come together to support the causes closest to their hearts.

“It is worth remembering that this is not about the charities themselves. At the end of the day it is about the causes they support, be they our neighbours, our friends, or our natural world. We need them all to survive and to thrive, for all of our sakes.” 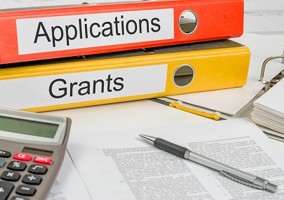