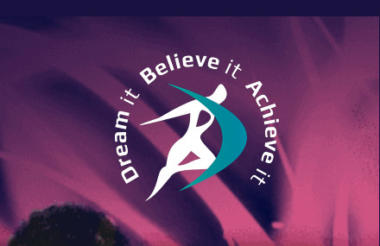 The Charity Commission has opened a statutory inquiry into a charity set up by a Paralympic athlete which spent 6 per cent of its income on charitable expenditure, according to its latest accounts.

This morning the Commission announced that it opened an investigation into Dream It Believe It Achieve It in January 2017 over concerns about its fundraising activity and relationship with connected companies.

Dream It Believe It Achieve It was set up in 2009 by Matt Dimbylow, who competed for Team GB in football in the 2008 and 2012 Paralympic Games and has captained the side.

The charity’s aims are to advance the physical education of children and young people and to relieve disability. The Commission said it has been engaging with the charity since 2014.

In February 2014 the Mirror raised concerns that the charity was spending 74 per cent of its income on fundraising, and said it was told by a reader that lottery tickets were being sold for £10 but just £2.50 was going to the charity.

Since the Commission launched the inquiry the charity has filed accounts covering the period to November 2016, showing that it had an income of £99,650. It spent just £5,842 on charitable activities but £53,771 on generating voluntary income and £14,716 on fundraising trading. It also spent £12,788 on governance costs.

It has two trustees, one of whom, Matt Dimbylow, is a director of three other companies which are connected to the charity. Until 2016 Dimbylow’s wife was also a trustee, and is director of the same connected companies as her husband.

Its income has dipped sharply from 2013, when it raised over £4m, and 2014 when it raised £1m. In both years the vast majority of its income came from money raised by a society lottery. But in both these years the cost of administering the lottery almost matched the income raised.

It has stopped the lottery activity. Its 2016 accounts state that the charity has launched an app as an alternative source of income, but that: “It is still recognised that no concerted efforts have been made to engage Trusts and Foundations, corporate sponsors, statutory funders or High Net Worth Individuals to leverage funds and this is an area that will be developed.” 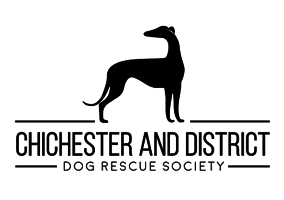 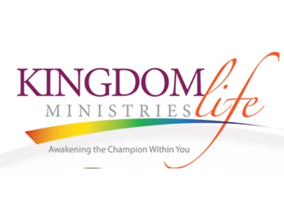 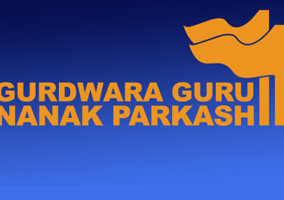