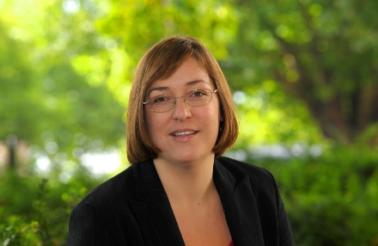 The Charity Commission is keen to do more to support a culture of efficiency in the sector, its director of policy, planning and communications suggested last night.

Sarah Atkinson, speaking at an event hosted by Russell-Cooke solicitors, said that the regulator was focused not just on celebrating good charities, and “getting rid of the bad guys” but also on creating a culture where inefficiency was not tolerated.

She said that while rules and structures were important, the key element was the culture and behaviour of the sector.

“Rules and structures set the conditions in which people operate,” she said. “We’re trying to create the conditions where inefficient charities have to shape up or ship out. That’s what the regulator wants, and what everyone wants.”

She said the regulator wanted to look at where charities were not delivering services efficiently.

“The public want inefficient charities to stop taking up time and money,” she said. “Charities that are inefficient want to know that. They want to improve.

“Efficiency is one of the most interesting areas. If you say ‘we want to get rid of the bad guys’ then everyone agrees with that. But we also want to see if we can work with others to say ‘Let’s do better and push ourselves harder.’”

Atkinson said that one issue was how we measure efficiency. She said that the sector needed to be careful not to leave a void which could be filled by simplistic measures, such as the overheads calculations which have previously appeared in the right wing press. 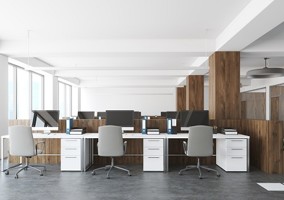 David Ainsworth: Why charities need higher overheads (and need to say so) 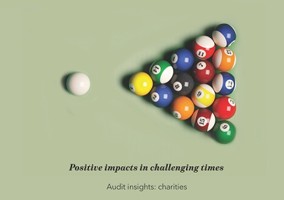 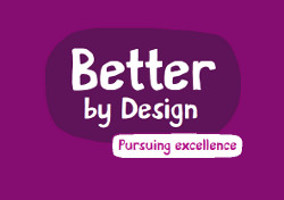