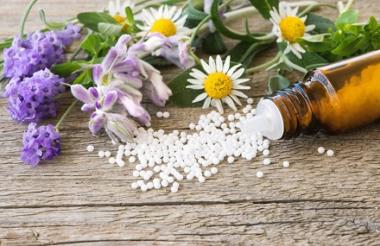 Gerson Support Group, a complementary medicine charity for people with cancer, has decided to wind up after the Charity Commission challenged its public benefit.

The organisation was registered as a charity in 1997 with the aims of providing information and support to cancer sufferers as well as advancing public education of “Gerson nutritional therapy” which claimed to treat cancer.

The regulator said: “The organisation’s trustees acknowledged that the evidence around Gerson nutritional therapy, and its claims to treat cancer and its symptoms, would not now meet the Commission’s criteria for registration as a charity.”

The Gerson Support Group has been removed from the charity register and its outstanding funds are being applied to other charitable organisations.

The case into the charity was opened in September 2019.

What is Gerson therapy?

Gerson therapy involves the maintenance of a strict vegetarian diet, nutritional supplements and coffee enemas. According to Cancer Research UK, the therapy has “no scientific evidence that it can treat cancer or its symptoms” and writes that it can induce “severe side effects”. It involves drinking mostly juiced fruit and vegetables and up to four coffee enemas a day.

The therapy was developed by Max Gerson, who published A Cancer Therapy: Results of 50 Cases in 1958. The National Cancer Institute found there was no evidence to his claims and too many coffee enemas can result in death.

In 2018 the Charity Commission conducted a review into organisations promoting complementary and alternative therapies (CAM).

It concluded that “to satisfy the ‘public benefit’ requirement and qualify for charitable status, organisations must provide evidence that the therapy being offered is capable of delivering the claimed benefits.

“CAM organisations that claim a therapy can cure a particular condition therefore need to provide objective scientific evidence for their claims. This contrasts with those focussing on offering comfort and relief to patients, which may be able to rely on other types of evidence, such as patient reported outcomes, to demonstrate their public benefit.”

Helen Earner, director of regulatory services for the Commission, said: “I welcome the decision by the trustees of Gerson Support Group to wind it up, having recognised our concerns regarding its claims to cure people from life-threatening diseases.

“Charitable status is a special status that comes with clear expectations and responsibilities. The law is clear that all organisations which wish to hold that status must demonstrate public benefit.

“It is right that, following the Commission’s intervention, the organisation has been removed from the register of charities.” 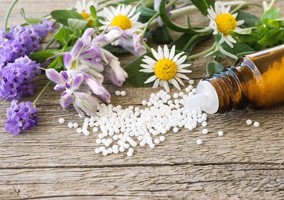 Hundreds of health charities should be removed, regulator told 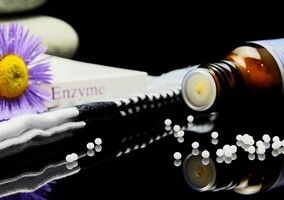