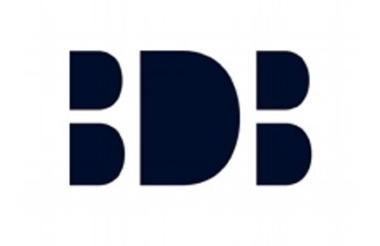 All ten charities named by the Charity Commission for scrutiny over their use of direct mail share the same charity law firm, Bircham Dyson Bell, but the firm has said it is acting in good faith and criticised the regulator.

Over the past year the Charity Commission has identified 350 charities that use direct mail as their main source of funding and, according to an article in the Sunday Times, selected ten for closer scrutiny. It found that all those charities spent between 63 per cent and 90 per cent of their income on direct mail.

The paper said the Commission had selected the charities at random. But all the charities share a number of features, including their law firm.

Of these ten all list BDB as their solicitor. In addition, seven list the law firm’s offices at 50 Broadway in London as their registered office, and seven list a dormant company which is based at BDB’s offices as their company secretary.

Jonathan Brinsden, who has represented the charities and who has been a partner at the law firm since 2009, questioned a number of aspects of the Commission report.

“We act for many hundreds of charities, across all sectors and naturally cannot comment on specific matters.  We can say, however, that it should come as no surprise that when dealing with complex charity law matters, a charity may seek specialist advice to help it in addressing those issues and engaging with its regulator.  Indeed, the Charity Commission will often suggest to charities that they seek such specialist advice in these circumstances.

“It is a real concern for the sector when we have a position where any charity which engages with the Charity Commission in good faith, as charities would be expected to do, can find itself, without any notice, the centre of a one-sided media story which is derived from its own regulator.

“How can charities trust their regulator now to deal with them fairly and proportionately? It is difficult to see how the reported actions of the Commission are consistent with their statutory duties. This should be a concern for all charities which are regulated by the Charity Commission.”