Charity governance was not ‘fit for purpose’ during Covid-19, says lawyer 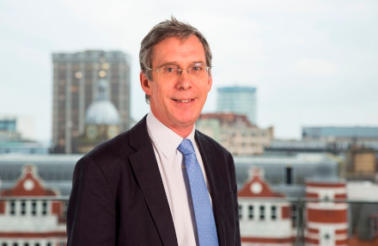 Large charities’ governance model is not fit for purpose and should be replaced with an adaptation of the model used by NHS foundation trusts, a lawyer has argued.

Writing in the July issue of Governance & Leadership magazine, published by Civil Society Media, Cliff Mills, a consultant at Anthony Collins Solicitors, argues that not only did large charities’ governance fail to equip them for the challenges of the Covid-19 pandemic, but that it was in need of reform even before then.

Mills, who is also principle associate at the consultancy firm Mutuo, proposes that charities adopt a model based on the “public benefit organisation”, which was introduced in 2003 and is mostly used by NHS foundation trusts.

He argues that while the top-down, all powerful board structure used by public limited companies has come to dominate views of governance, it tends towards character traits that are assertive, strong-willed and hard-nosed, or “heroic leadership”.

These are appropriate where profit is the main driver, he says, but in the not-for-profit sector there are additional factors such as volunteering, donated income, and democracy and equity in mutualism and cooperation.

“If your organisation requires people (members, usually) to play a part in its democratic arrangements, and proactively to hold those in charge to a set of values and principles, your relationship with those members isn’t a sideshow: it’s the very heart of what your organisation needs to prosper.”

The plc view of governance has also led the media to view accountability as “finding somebody to blame when it all goes wrong”, he says.

Overall, he writes: “This is not what the governance of organisations should be about. It is wholly inappropriate in a cooperative or a charity – and can be disastrous in a crisis.”

Based on traditional cooperative and mutual societies, these organisations have a membership base drawn from the local community, service users, staff and volunteers, as well as a board of executive and non-executive members.

However, while members have voting rights, they do not elect the board. Instead they elect a body called the council of governors, which sits between the members and the board.

This council has the ability to appoint, hold to account and remove non-executive members from the board, as well as holding “clear legal powers” to approve future plans.

Mills argues that by “locating the ‘representativeness’ function elsewhere in the governance, it leaves the board to be composed entirely of individuals with the specific qualifications and skills needed to run the organisation”.

Adrian Roper, chief executive at Cartrefi Cymru, is quoted in the article as saying: “Our main aspiration was to demonstrate that we valued our beneficiaries directly, by giving them a democratic voice and access to roles beyond that of ‘recipient’ or ‘client’.

“Why, we wondered, should we expect our support workers to listen to what people say, to work co-productively with them, and to support them to acquire valued roles, whilst keeping them away from the discussions about how we run the organisation that supports them?

“How could we expect our fine, person-centred values to be fully embraced at the frontline if we didn’t really embrace them in our governance?”

Standards of governance in the charity sector have been an ongoing subject of discussion.

In 2016, the Public Administration and Constitutional Affairs Committee warned that Kids Company’s board of trustees had lacked the experience of youth services or psychotherapy necessary to interrogate the decisions of the chief executive.

Trustees have subsequently faced criticism for failing to prevent the scandals around fundraising in 2015 and safeguarding in 2018.

Last year a new model for charity governance was put forward by Philip Kirkpatrick of the law firm Bates Wells, which also included an “assurance board” sitting between the trustee board and the membership of the charity.

Earlier this year, RNIB was told by an independent review that requirements for 50% of its trustees to be elected and 75% of them to be blind or partially sighted should be amended to ensure the charity was able to recruit the right skills to its board.

Editor's note: This article has been amended to clarify that RNIB was told to amend its governance arrangements by an independent review, not the Charity Commission 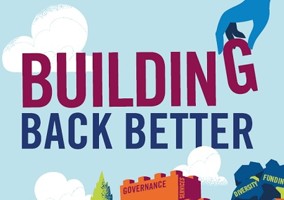 A new model of public benefit governance for charities 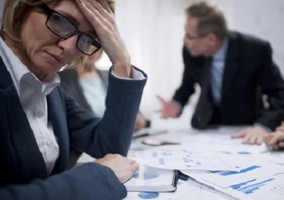 Seeking assurance: Do we need a new governance model for large charities? 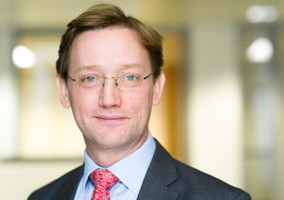