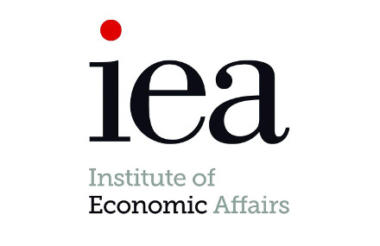 The Charity Commission has withdrawn an official warning that had been issued to the Institute of Economic Affairs (IEA) earlier this year over the think tank’s Brexit work.

In February, when it issued the warning, the Commission said that the report and launch event were breaches of charity law, but the IEA pushed back and said the move had “worrying implications” for the wider sector.

The regulator had told the IEA to remove the report from its website in early November 2018. The IEA removed the report on 19 November and said it complied with the Commission's other guidance by 23 November.

Trustees were also told to implement a process to ensure that research reports and launch plans are signed off by trustees.  The Commission also asked for written assurance that the IEA “will not engage in campaigning and/or political activity that contravenes legal or regulatory requirements as set out in CC9 (the Commission’s guidance on campaigning).”

The IEA announced this morning that the warning had been withdrawn.

Neil Record, chair of the IEA, said: “The Institute of Economic Affairs is delighted that the Charity Commission has decided to withdraw the official warning with immediate effect.

“I am greatly looking forward to working with the Charity Commission in the months and years ahead.”

The Commission confirmed that it had removed the warning because the IEA had taken appropriate steps.

A spokeswoman said: “We can confirm that the official warning against IEA has been withdrawn with immediate effect. A report published by the charity in September 2018 crossed the line and represented a breach of charity law. In light of steps the charity has taken since the breach was brought to its attention, we have now withdrawn that warning. The charity has made commitments to cooperate with us, and we welcome that.”

The regulator has an ongoing compliance case open into the IEA, which is examining concerns about the trustees’ management and oversight of the charity’s activities.

In most cases warnings are published for one year. But the Commission has the discretion to vary or withdraw a warning once it has been made.

The Commission’s guidance for education charities emphasises the importance of balance and neutrality.

It also stresses that: “If the purpose of providing information or education is to persuade people to form specific conclusions, then this is not education.”

Charities with more than one objective can produce recommendations that are in line with another aim, for example protecting the environment.

“Promoting a specific point of view may be a way of furthering another charitable aim, but it would not be education,” guidance says.

Editor's note: This article has been corrected to clarify that the IEA was asked to remove the report on 2 November 2018 and did so on the 19 November 2018 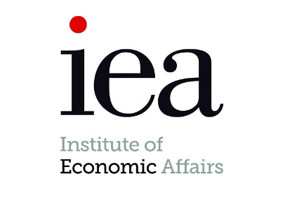 Striking the right balance: How the Legatum Institute ran into trouble