Commission opens inquiry into community centre amid confusion about wages

The Charity Commission has opened a statutory inquiry into the Shire Way Community Association, saying it has questions about wages and “the identity of the charity’s trustees”.

Trustees are over two months late filing the charity’s 2020 accounts and annual return with the regulator. The charity was previously part of the double defaulters inquiry for charities that have repeatedly filed their accounts late.

According to the Commission, it has “found evidence of payments of ‘wages’, despite accounts for 2019 stating the charity has no employees”.

Those 2019 accounts state that the charity has an income of nearly £95,000. Most of its income comes from trading activity connected to the social club. Meanwhile, expenditure was over £100,000 and its unrestricted funds were £459,000.

The Commission also said: “There are also questions about the information reported to the Commission regarding the identity of the charity’s trustees.”

According to the register of charities, the Shire Way Community Association has four trustees. Three of them were appointed in spring 2021 and the other had been in post since 2019.

Earlier this month, the Commission opened a statutory inquiry, its most serious level of investigation, to assess whether trustees complied with their legal obligations when they compiled and filed the charity’s accounts.

The regulator will also look at whether the charity has enough trustees and if those trustees have “responsibly managed the charity’s resources and financial affairs”. 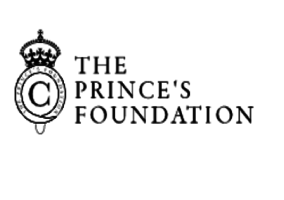 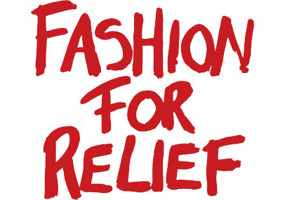