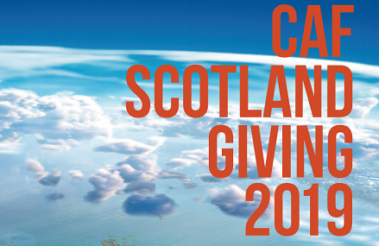 Scottish people were 12 per cent more likely than the UK as a whole to have participated in a charitable or social activity in 2018, according to the Charities Aid Foundation’s Scotland Giving 2019 report.

CAF said this fall is largely driven by fewer people donating and a lower number of large donations.

The number of regular givers in Scotland has also fallen from 31 per cent donating weekly or monthly to 27 per cent.

Across the board, the numbers of Scottish people donating, sponsoring for charities and volunteering all fell between 2016 and 2018, although the figures remained higher than the UK average.

Need for greater engagement with Scots

Susan Pinkney, head of research at tCAF said there was scope for charities to use the figures as a catalyst for greater engagement with Scottish people.

She said: “Having three years’ worth of polling data is significant, it enables us to paint a more robust picture of how Scottish people give, and there are some potentially worrying trends.

“The number of people in the UK regularly giving to charity has been in decline for three years, so Scotland isn’t unique in this regard.”

Sir John Low, chief executive at CAF said: “The report finds not only has the number of people giving gone down – with a corresponding lack in funds being raised – but the frequency with which people are giving is also in decline.

“Combined, this presents a worrying picture.”

Pinkney said: “We’ll be closely monitoring the percentage of people in Scotland who say that they trust charities, as there’s been a general decline across the UK as a whole.

“Charities form part of the bedrock of Scottish society, contributing to so many cultural, social, religious and educational activities.

“While we may find ourselves in uncertain political times, these ties in our communities are worth fighting to protect.”

The report also notes the decline in asking for donations in Scotland, with on-the-street and direct mail in particular falling year on year. 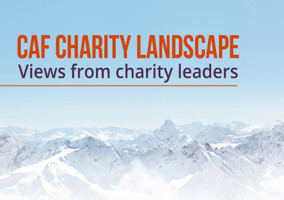 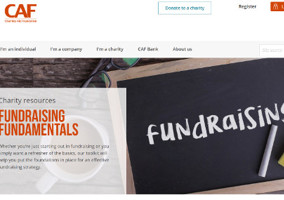 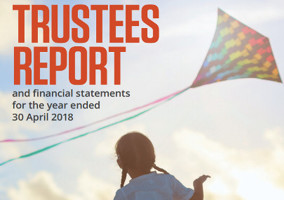 CAF distributes over half a billion pounds for second year running