BBC Children in Need’s 2018 appeal raised over £12m in text donations alone, on a night when it raised more than £50m in total, according to figures released today.

According to a statement from the charity, BBC Children in Need raised £12.9m through mobile donations in 2018, having run “multiple text-to-donate competitions” for the first time. These included a chance to win tickets to see Bruce Springsteen in New York, which was featured by Chris Evans on his breakfast show.

All those who texted in to the competitions made a one-off voluntary £10 donation to the charity, through their mobile phone bills.

Overall, the BBC Children in Need 2018 appeal held in November raised a total of £50.5m. That takes the total amount raised since the appeal was first launched in 1980 to in excess of £1bn; with that money going towards “making a difference to the lives of disadvantaged children and young people around the UK”.

Karen Bass, chief operating officer at BBC Children in Need, said: “Mobile is such an important channel for maximising donations, helping us to raise as much money as possible to support disadvantaged children and young people around the UK.

“Donating by text is a quick and simple way for people to help change young lives. We’re grateful to Fonix for enabling this and to all of our generous supporters whose donations will go on to make such a difference.”

Clare Charles, director of media and charity for Fonix, said: “It’s clear that the public are willing to donate larger amounts via text-to-donate, and allowing them to do this by introducing the £30 price point has been great for raising money for such a good cause.”

Data published in September 2018 by the Phone-paid Services Authority showed that charity text donations for last year had fallen by more than £80m. However, much of this was due to the PSA having "overestimated" its own figures, and being forced to revise those down by more than 70 per cent. 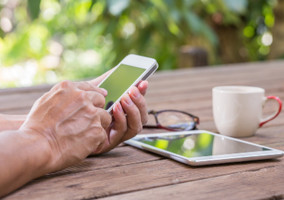 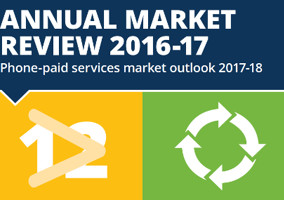 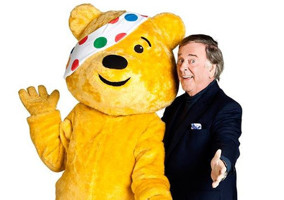