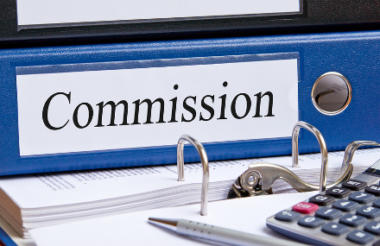 The British Academy of Film and Television Arts (BAFTA) has submitted a serious incident report to the Charity Commission, following reports of serious misconduct regarding Noel Clarke.

Yesterday evening the Guardian Newspaper reported that Noel Clarke is accused of groping, sexual harassment and bullying by 20 women.

Clarke was recently given an award for Outstanding British Contribution to Cinema by BAFTA, but the charity has now suspended Clarke's membership and the award.

The paper reports that thirteen days before presenting Clarke with his award, BAFTA was informed about the existence of several allegations of verbal abuse, bullying and sexual harassment against Clarke.

Clarke denied every allegation that the Guardian put to him, except one, accepting he once made inappropriate comments about one woman.

The Charity Commission said: “In line with our guidance, the charity has submitted a serious incident report to the Commission. We are currently assessing this information and cannot comment further at this time.”

The Commission requires charities to report serious incidents when an adverse event, whether actual or alleged, results in or risks significant harm to a charity’s beneficiaries, staff, volunteers or others who come into contact with the charity, loss of your charity’s money, damage to a charity’s property or harm to your charity’s work or reputation.

A charity should report an actual or alleged incident immediately after it becomes aware of it.

Asked whether it has reported itself to the Commission, BAFTA said: “In light of the allegations of serious misconduct regarding Noel Clarke in The Guardian, BAFTA has taken the decision to suspend his membership and the Outstanding British Contribution to Cinema award immediately and until further notice.”

BAFTA's income was more than £20m for the financial year ending 31 December 2019.

Its accounts also show that Noel Clarke was an elected member of the film committee. 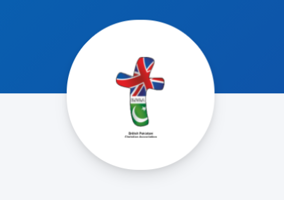 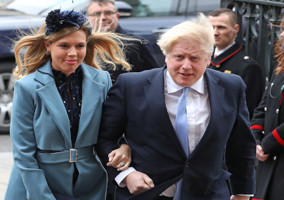 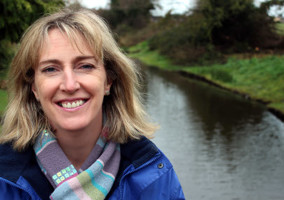