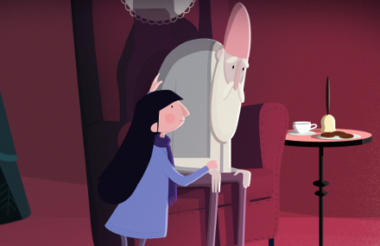 The Advertising Standards Authority has not upheld a number of complaints made about an Alzheimer’s Research UK Christmas Advert that depicted Santa suffering from dementia.

The advertising watchdog said in its ruling it had recieved 36 complaints from members of the public about the Alzheimer’s Research UK advert ‘Santa Forgot’ which “depicted an animated story of a young girl being told that Santa had stopped delivering presents because he had developed a disease”.

A voiceover at the end of the advert stated that “Alzheimer’s disease can affect anyone” and that “only research has the power to change the future”.

The ASA said that the complaints “challenged whether the ad, particularly the depiction of Santa as suffering from Alzheimer’s disease, was offensive, could cause distress to children and whether it was suitable to be broadcast at times when children could see it”.

The advert was investigated against a number of UK Code of Broadcast Advertising Codes relating to harm and offence, children and scheduling but the ASA said it did not find a breach and, as such, have not upheld the complaints.

The advert was first broadcast on 18 November 2016, and ran right up until Christmas.

‘The topic had been handled sensitively’ says ASA

In its assessment of the case, the ASA said that Alzheimer’s Research UK had handled the topic of dementia in its ‘Santa Forgot’ campaign “sensitively and the story was told in a gentle, non-graphic way with a generally positive ending”.

The advertising watchdog also noted that the “emotional nature of the appeal was proportional to the content of the advert and the seriousness of the issue being discussed”.

It also noted that the advert had been cleared by advert clearance service Clearcast with the proviso that it “should not be transmitted in or adjacent to programmes commissioned for, principally direct at or likely to appeal to children under 16 years of age”.

Alzheimer’s Research UK decided to place the advert in airtime scheduled outside of times when younger children would be likely to see it, namely in the “19:30 advertising slots or later”. One exception was allowed in “relation to an advertising break at 19:13” during a broadcast of Emmerdale.

Alzheimer’s Research UK has welcomed the ASA’s ruling and said that, despite the relatively high number of complaints, the campaign had “an overwhelmingly positive response from the public”.

Tim Parry, director of communications and brand, at the charity, said: “The underlying message of Santa Forgot is that something can be done to defeat dementia, and that research holds the answer. Overall, the campaign had an overwhelmingly positive response from the public and we are confident that the advert had the right balance of poignancy and hope for the future.”

Parry also told Civil Society News that the organisation undertook extensive research during the planning phase of the campaign, and found that over 75 per cent of 1,000 respondents “felt the concept was acceptable”, with a further 73 per cent of parents sharing the same view.

Parry said: “When we set out to create Santa Forgot our aim was to raise awareness that the diseases that cause dementia strike indiscriminately. If we are to fight the misconceptions about dementia that still persist in society, we have to challenge them head on – but we also took care to tell this story in a respectful and sensitive way, and we are very pleased that the Advertising Standards Authority agreed that we had achieved this.” 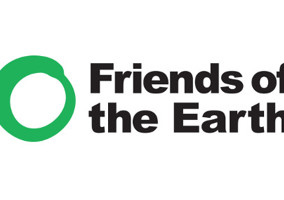 ASA and Friends of the Earth in dispute over ‘dropped’ ruling 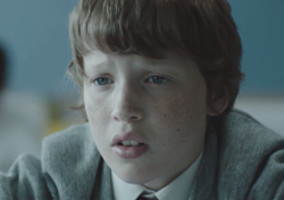 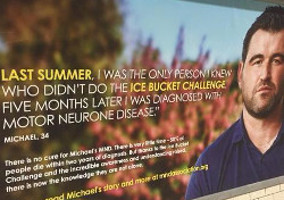