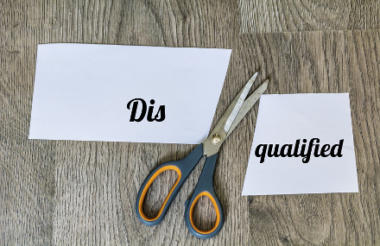 The Charity Commission has given the founding trustee of an animal shelter that faced welfare concerns a 15-year ban, after an inquiry found serious misconduct.

Sheila Stewart was one of the trustees at Capricorn Animal Rescue and Sanctuary (including Aston, Hawarden Animal Aid), which was based in North Wales.

The Commission’s inquiry report, published yesterday, concludes that the charity had inappropriate financial procedures, which included Stewart writing cheques out to her son. The charity also failed to follow animal welfare legislation and the RSPCA was brought in to rehouse 140 animals.

After local media coverage raised concerns about the welfare of animals in the charity’s care, the Commission opened a compliance in 2016 and escalated it to an inquiry in 2017.

Stewart has been disqualified from being a trustee or senior manager for 15 years. The charity has closed and been removed from the register.

Amy Spiller, head of investigations at the Charity Commission, said: “The public was rightly concerned about the effectiveness of the charity and its ability to deliver on its charitable aims. Where a charity is inefficiently administered, it is right that it winds up and is removed from the register.

“The very real impacts of poor governance, ineffective financial controls and mismanagement are highlighted by this case. The failures of the trustees, including Sheila Stewart, to properly manage the charity, resulted in its closure and the rehoming of 140 animals in its care.”

The Commission found that the charity had inappropriate banking and cash handling procedures.

The report also criticised trustees for renewing the lease on a charity shop, which increased the cost to the charity by more than the shop generated. This led to rent arrears and service charges.

Furthermore, Stewart may have benefited from the charity by living in a house on the sanctuary’s premises with “inadequate” records of rent payments.

The charity also failed to file its annual accounts with the Commission, and when accounts were compiled the regulator identified discrepancies between the accounts and the charity’s bank statements.

For over three years the charity underreported the amount of income it had by over £50,000.

“This misleading statement of the charity’s financial position by the trustees at the relevant times is a further failure to properly account for the charity’s funds,” the inquiry report says.

Founder was a ‘driving force’

The Commission describes Stewart, who was a founding trustee of the charity, as “the driving force behind the charity throughout the period it was active until her resignation on 2 September 2018”.

Although there were several other trustees, the Commission said that there were “infrequent meetings” and that Stewart’s minutes were “not subsequently provided to the trustees, despite specific requests for the minutes to be distributed”.

Former trustees also told the Commission that Stewart had not provided them with key information and refused to address concerns raised by other trustees.

The Commission noted the high trustee turnover, with 18 different trustees between 2015 and 2018.

In 2018, the Commission made Guy Hollander, a chartered accountant and insolvency practitioner, interim manager (IM).

He concluded that the charity needed to close. Once the animals were rehoused, he focused on winding down the charity.

The total cost of appointing an interim manager was £119,152 plus VAT. 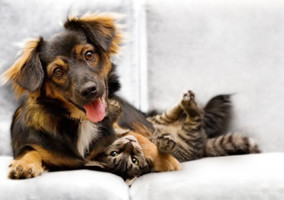 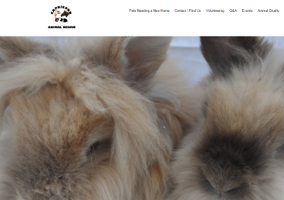