56% of charities expect to see demand for services rise 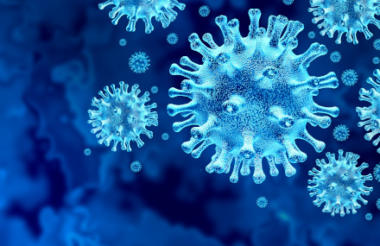 Nearly half of charities in England have been forced to reduce the services they provide during the coronavirus crisis, according to a survey.

The data, collected by NCVO and academics in Nottingham and Sheffield, shows that more than half of charities also expect demand for their services to rise during the next month.

Karl Wilding, chief executive of NCVO, said that the research shows the need for government to “think creatively” about getting further support to charities.

Services down, demand up

The survey results are drawn from the Covid-19 Voluntary Sector Impact Barometer, which will track the impact of the pandemic every month.

In the first set of results, gathered between late September and early October, 45% of respondents reported that the range of services they offered had decreased during the preceding six months.

Just over one in three (36%) said that their services had increased, while 56% said that they expected demand to rise over the next month.

Eight of out 10 charities said that they expect the pandemic to have “a moderate or significant negative impact” on delivering their objectives in 2021.

One in ten said that it was “quite likely or very likely” that their organisation will have ceased to exist by this time next year.

Just under one in five have started using personal protective equipment (PPE).

Karl Wilding, chief executive of NCVO, said: “Whether through falling income from charity shops and fundraising events, or a surge in demand for services from those facing the brunt of the pandemic, charities are under pressure like never before.

“Earlier in the year we saw an incredible community response snap into action, with many changing how they operate or digitalising their life-saving services overnight.

“Now as a hard winter period looms with more stringent local lockdowns, charities again need to step up their services and support those in need.

Wilding added: “Public funds are incredibly stretched and the government must think creatively about where we can find funds to support communities in need, repurposing £500m from the National Fund charity as emergency funds to support the voluntary sector or creating a longer-term £2bn endowment to support disadvantaged communities from unclaimed stocks and shares.”

The biggest challenge of a generation

The barometer is part of a project run by Nottingham Trent University, NCVO and Sheffield Hallam University, with the next set of survey results expected in mid-November.

Daniel King, professor of organisation studies at Nottingham Trent University, said: “Our research is confirming what many working in the voluntary sector already knew: charities and community organisations are facing the biggest challenge in a generation, and sadly some will be forced to close their doors.

“But against this backdrop, there are encouraging signs of resilience, creativity and innovation as charities transform their approach. The voluntary sector includes thousands of passionate volunteers, staff and organisations, and we hope our research will continue to provide examples of best practice for others to follow.” 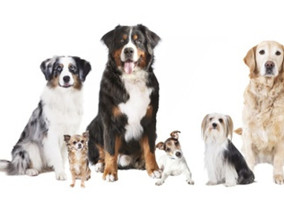