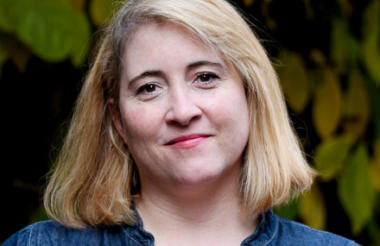 Brexit is an opportunity to scrap EU procurement rules that have forced charities to become too large and too businesslike, the Conservative Party Conference heard earlier this week.

Kathy Evans, chief executive of Children England, was speaking at an event about trust in charities organised by the think tank CoVi, when she said that part of the recent dip in public trust in charities was down to the fact that charities were competing with the private sector for contracts.

She said that this “pressure to become more businesslike” meant charities became larger and drifted away from what the public wanted, and expected, them to be.

“Brexit is an opportunity for us to scrap EU regulations that created a culture of procurement where charities were just another business,” she said.

Evans said she wanted to build a “new relationship between the charity sector and government” so that “charities can be like the organisations that the public always thought we were”.

She said, that while public trust “is more nuanced than opinion polls”, the sector “can’t afford to be complacent or be in any way blasé about drop in trust” and that: “We have to accept the fundraising regulation that the public now need for better public confidence.”