Agent provocateur: Crisis appeals may spur a surge in donations

Crisis appeals can spur a surge in donations, but trustees and fundraisers should remain diligent, warns John Green. 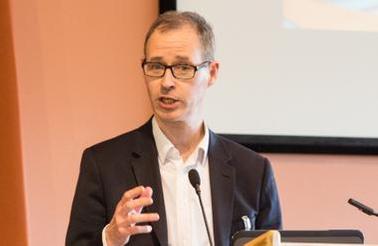 The war in Ukraine has seen a surge in donations to charities supporting those in need. But there are two things trustees and fundraisers need to consider for the long-term reputation of their charity, and the sector as a whole: whether it is right for your charity to accept all donations, or to even launch an appeal in the first place.

While the needs are huge and likely to persist, the need for vigilance particularly around very large donations is even more necessary during a crisis. So, what is a fundraiser to do when offered a significant anonymous donation? Should you take every donation? What if that donation originated from a Russian national, or from a trust or donor-advised fund who won’t share the donor’s identity?

As with many fundraising conundrums, clear pre-existing policies and procedures help considerably. If your charity doesn’t have a donations acceptance policy, here are a few things to consider:

Trustees need to ensure those involved in fundraising have a clear policy and procedure to protect your charity against reputational damage, particularly with the amount of media coverage of the invasion. Ultimately, it is the trustees who need to own this to both protect the charity’s reputation and ensure the vulnerable are cared for. If you are on the board, when was this last raised at a meeting? In practice, this will be delegated to staff, but there needs to be clear lines of reporting back to trustees.

The second risk that can come to the fore in any humanitarian crisis is the risk involved in chasing the money. Beware of anyone in your charity who says “every crisis is an opportunity”. Not only are they out of touch with the immense suffering that is inherent in any crisis but they are equally out of touch with supporters who need to receive a true and balanced picture of need from the charity.

An internet search revealed one charity running a Ukraine appeal with a web page detailing the fact that they don’t have any “teams in either Ukraine or Russia”. So what exactly do they need the money for? Trustees and fundraising directors must be wary of the temptation to launch appeals for work that is either marginal to their mission, or that is already funded from current sources. While they may want to be topical and capitalise on their supporters’ desire to respond to the suffering caused by the crisis, they have to ask themselves whether they are being completely straight with their supporters.

Trustees and fundraisers need to ensure that in this highly charged environment, their charity has clear policies and procedures for due diligence on large gifts; has heightened attention to vulnerable supporters who may want to donate large or more frequent gifts in response to the war; and is being honest about its role in responding to the crisis including its actual need for funds.

The last thing a charity needs in a crisis such as the Ukrainian invasion are questions about its due diligence around potentially tainted donations. Similarly, fundraisers that unnecessarily launch an emergency appeal will contribute to a lack of trust in charities including those which are making a significant difference in this emergency. This is the responsibility of trustees, but should also be a moment of reflection for fundraisers.

John Green is a charity professional with experience in fundraising, change management and data compliance in the UK and overseas @johngreenn 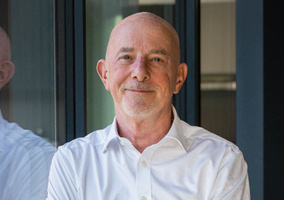 Agent provocateur: As funders, we have a problem 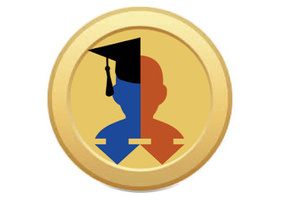 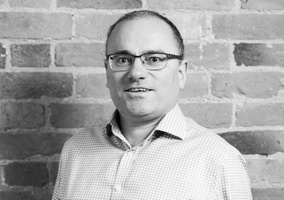 Agent provocateur: Fundraising must embrace technology or risk dying out